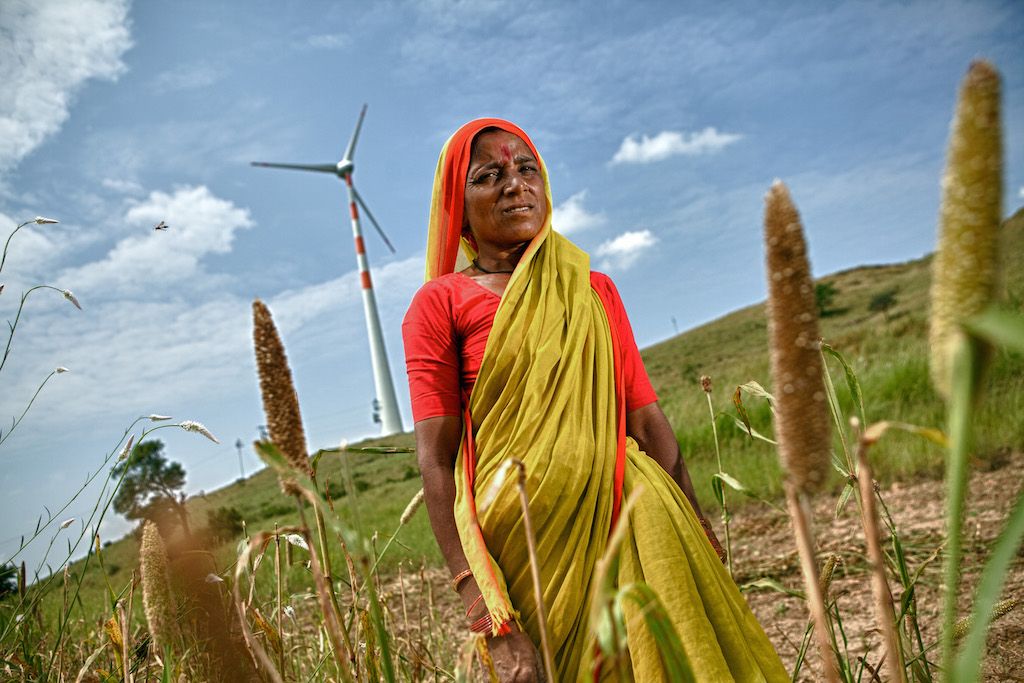 The Asian Development Bank (ADB) is to lend US$1 billion to Power Grid Corporation of India (Powergrid) to help India progress its Green Energy Corridors scheme.

ADB will provide a US$500 million government-backed loan and a further US$500 million in non-sovereign lending to India’s national transmission company.

India’s Ministry of New and Renewable Energy (MNRE) brought in the Green Energy Corridors scheme to transport power from states that are rich in renewable resources such as Rajasthan to centres of high power consumption such as Delhi and Maharashtra.

The ADB funds will be used to upgrade high voltage transmission lines and substations in Rajasthan and Punjab to increase energy delivery from the west to southern regions.

The funds will also be invested in new high-voltage direct current terminals in the states of Chhattisgarh, Tamil Nadu, and Kerala to boost interconnectivity between the regions from around 10GW to 16GW.

ADB said that investment in efficient, inter-state transmission infrastructure, which can address the intermittency and timing differences of renewable energy, is critical in supporting expansion and optimal use of renewable energy in India.

ADB said Powergrid will need to access all available and competitive sources of funding, including multilaterals, international banks and capital markets.

Todd Freeland, director deneral of ADB’s Private Sector Operations Department said the funding would generally improve the bankability of the renewables market, as ADB’s presence as a key lender will also help to attract other potential commercial co-financiers.