Australia had 5.1GW of cumulative small-scale solar systems coming from 1.58 million individual systems, as of 1 September this year.

The latest figures from the country’s Clean Energy Regulator (CER) also show that 72,908 small-scale solar systems were added between January and August this year. Small-scale installations have declined from a peak of 360,745 in 2011 to just 141,075 last year.

Last week a total of 12 projects were awarded funding in Australia’s breakthrough utility-scale solar funding round, with AU$91 million set aside for 482MW of capacity. 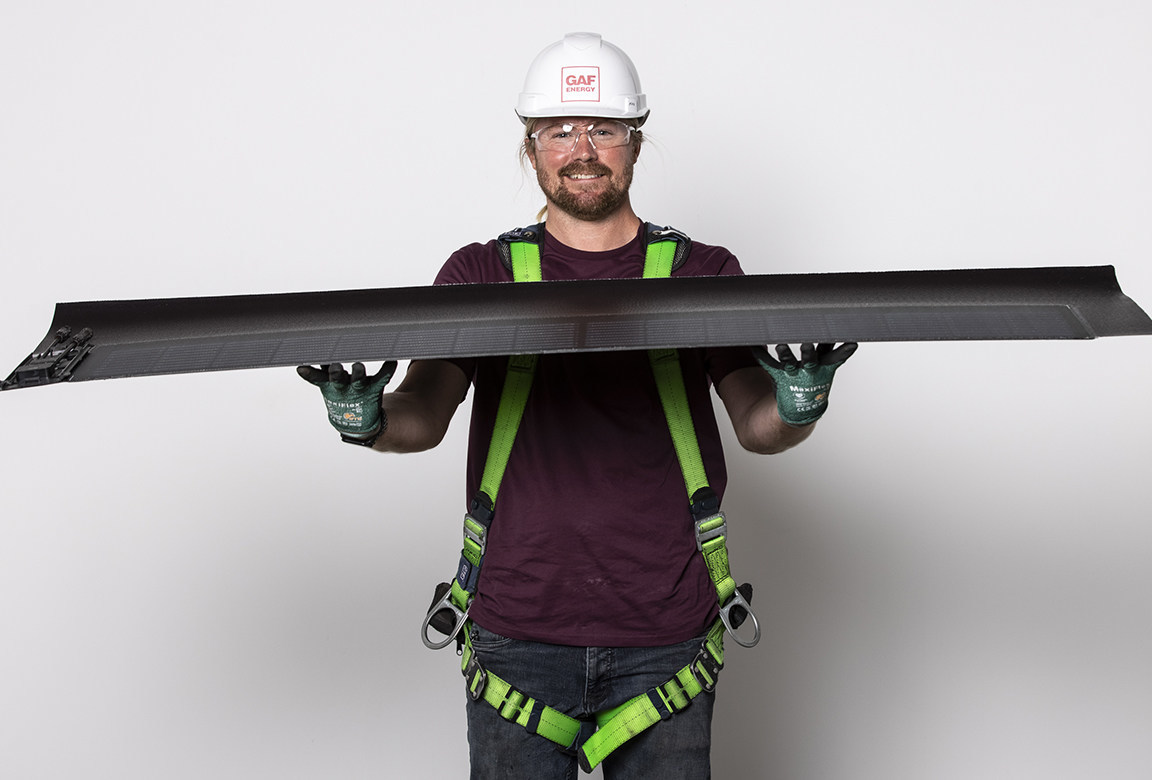