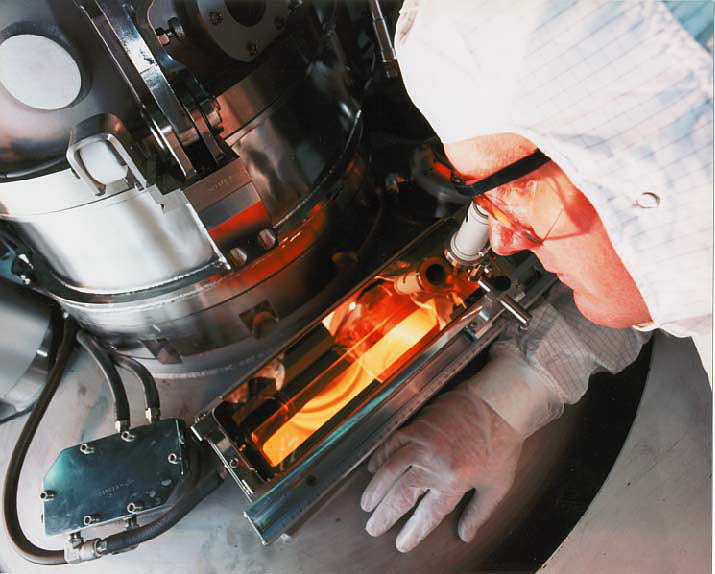 GCL-Poly had previously placed a US$150 million bid for the FBR technology with a US$50 million deposit.

FBR technology potentially offers the lowest-cost polysilicon while achieving high purity levels close to those achieved with the dominant Siemens process used by the likes of GCL-Poly.