Bipartisan bill looks to simplify distributed solar permitting in US 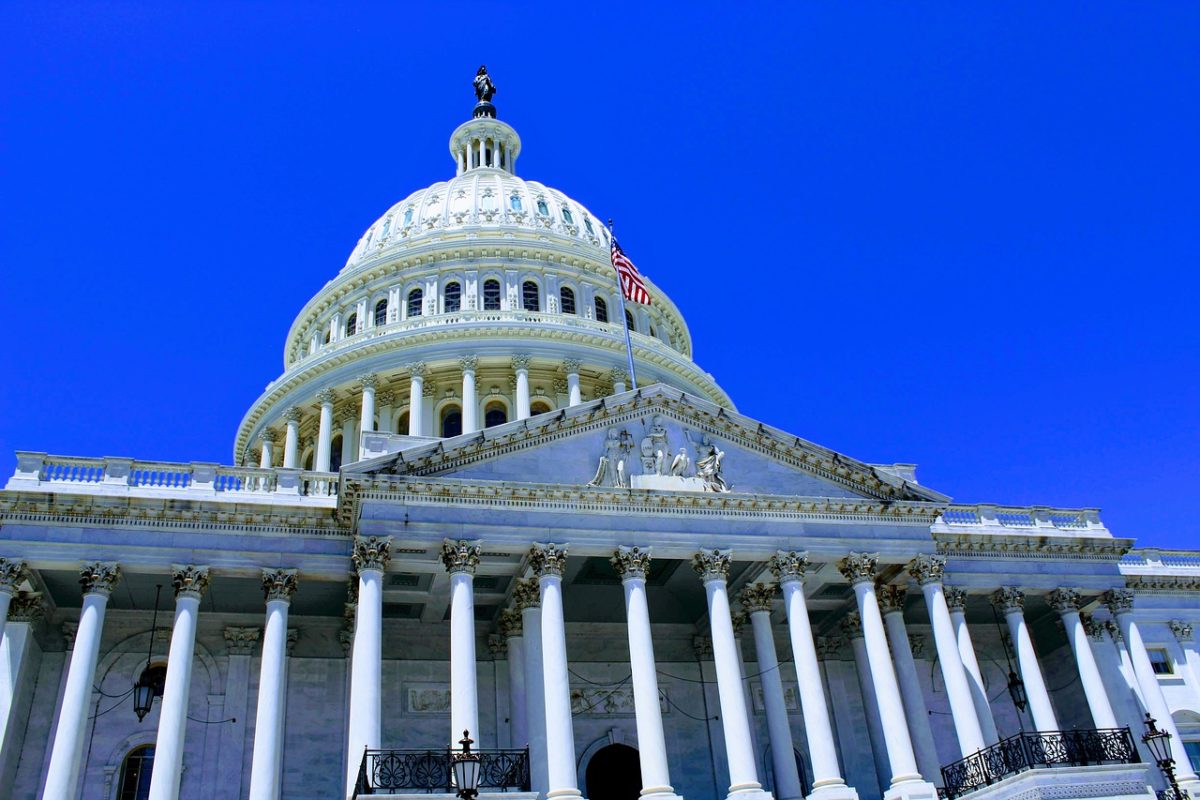 The bill, which comes with a federal price tag of US$20 million annually for five years, hinges around the creation of a free online permitting portal where local governments could receive, review and approve distributed renewable energy applications.

The goal is to “expedite, standardise and streamline” the permit-to-build process of residential, industrial and commercial distributed solar PV and wind systems, as well as batteries and EV charging systems with storage capacities of 2kWh or more.

The Solar Energy Industries Association (SEIA) estimates that more than two-thirds of the cost of a rooftop solar system in the US relates to permitting, application, inspection and interconnection. This includes indirect expenses tied to physical trips for permitting and inspections, completing and submitting permit applications, and the loss of customers frustrated with lengthy government or utility approval times.

Abigail Ross Hopper, president and CEO of the SEIA, said that the “win-win-win” bill would remedy many such unnecessary overheads for installers, customers and authorities. “Local governments and building inspectors don’t always have the resources they need to go from permitting a kitchen remodel to permitting a solar system,” she said.

“This bill will provide tools to improve the solar permitting process across the nation, reducing costs for consumers while enhancing safety and quality. This means more people and businesses can deploy solar faster and better,” Ross Hopper added.

The new bipartisan legislation, dubbed the American Energy Opportunity Act, would establish a non-profit ‘Distributed Energy Opportunity Board’ – comprised of local, state and federal authorities, trade associations, companies, building code organisations and “other codes and standards organisations” – to manage the activities encompassed by the law.

The board would be responsible for developing a national inspection protocol for distributed energy systems, in particular investigating the potential for remote or sample-based inspections. It would also be charged with weighing up whether a system of certifications for installers and systems would further streamline activity.

While the processes outlined in the bill will be voluntary, the federal government would have the power to award “competitive grants” to incentivise communities to adopt the model and standardised inspection processes.

A separate bill proposing to preserve the 30% ITC for five more years was put forward by Democratic senators in July. The so-called Renewable Energy Extension Act would have the ITC expanded to include other clean energy technologies, including fibreoptic solar, fuel cells, small wind, microturbines, combined heat and power, and geothermal heat pumps.

US solar prospects amid PPA uptake and a changing policy landscape will take centre stage at Solar Media's Solar & Storage Finance USA, to be held in New York on 29-30 October 2019.

6 October 2021
The future is bright for a new era of US solar and storage, and the 8th annual Solar & Storage Finance Summit will provide opportunities to discuss solutions to the industry’s challenges and provide a networking platform designed to bring together the top minds in the industry to do business. With a mix of high-level, informative presentations and panels, a stellar cast of speakers and audience members with deal-making capacity, the 2021 edition of the event will be a sell-out success.
commercial rooftop, distributed solar, distributed storage, investment tax credit, legislation, residential, ssfusa, usa