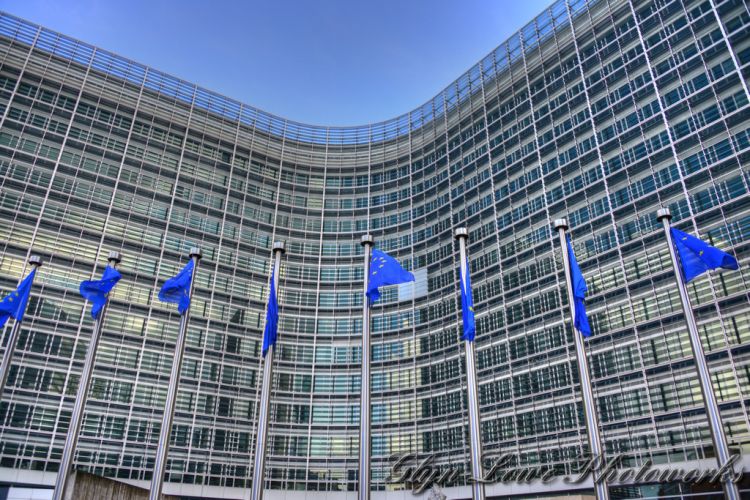 The EU renewable energy target for 2030 has been increased from 27 to 32%. Crucially, the target will also be binding.

There had been support within the European Parliament and from member states including Spain, for a 35% target. The original figure of 27% had been derided by some observers as a ‘business as usual’ scenario, unlikely to trigger deployment at any additional rate.

“This deal is a hard-won victory in our efforts to unlock the true potential of Europe's clean energy transition,” Miguel Arias Cañete, commissioner for Climate Action and Energy said in a statement. “This new ambition will help us meet our Paris Agreement goals and will translate into more jobs, lower energy bills for consumers and less energy imports. I am particularly pleased with the new European target of 32%. The binding nature of the target will also provide additional certainty to the investors,” he added.

The economics of solar have recently sparked a new phase of subsidy-free investment meaning that many in the industry would prefer regulatory rather than financial help with deployment.

The new legislation also enshrines the right of individuals to generate, consume, store and sell their own power without excessive paperwork or charges.

“Households wake up this morning with the knowledge that they will have a new right – the right to self-generate, consume and store the energy they produce. This is a major achievement,” said James Watson, CEO of the trade group SolarPower Europe. “We are also delighted to see that administrative procedures will be streamlined so that permitting for new installations can take no more than one year – this will hugely reduce the soft costs of solar.”

For example, Greenpeace noted that residents in Romania that might like to sell solar power to the grid from their own rooftop are required to establish a company and reach demanding financial benchmarks.

Countries falling short of the 2020 targets face economic penalties as well as a loss of political capital within the EU block.

France, Spain, The Netherlands and Poland are among the largest economies in the EU block that are falling short, according to the most recent progress report.

The UK also has more work to do but it remains unclear whether the 2030 climate package will be enshrined in UK law beyond any initial transfer of existing legislation.