California city mandates solar or mitigation fee for all new-builds 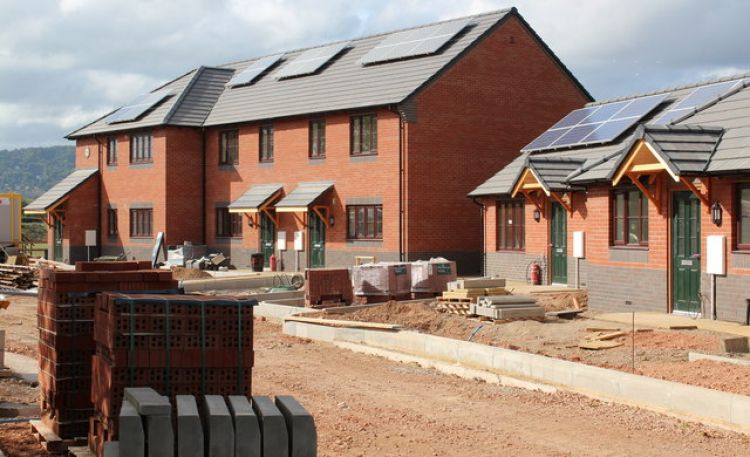 Lancaster, a charter city in northern Los Angeles, has passed an ordinance that requires new-build homes to hit net energy standards by having rooftop arrays or paying a mitigation fee.

Lancaster initially began requiring solar panels on the roofs of new houses in 2014, with San Francisco following suit last year.  This new Zero Net Energy (ZNE) ordinance that was passed last week mandates any rooftop array on new-builds to contain 2 watts per square foot of the property, beginning this year.

“The City of Lancaster has always prided itself on being a City of firsts – we continue to do so as we pave the way in the sustainable energy sphere,” said mayor Rex Parris. “The Zero Net Energy Home Ordinance expands upon Lancaster’s residential solar ordinance so that new homes built in Lancaster now will not only be environmentally friendly, but have a zero net impact on our environment, while reducing energy costs for the homeowners. This is a great stride in Lancaster’s journey to become a Zero Net City.”

Lancaster must complete a feasibly study and obtain final approval from the California Energy Commission (CEC) before the ordinance can take effect. The feasibility study is currently underway is expected to be completed by April 2017 after which it will be reviewed by the CEC – which is typically a 3-6 month process.