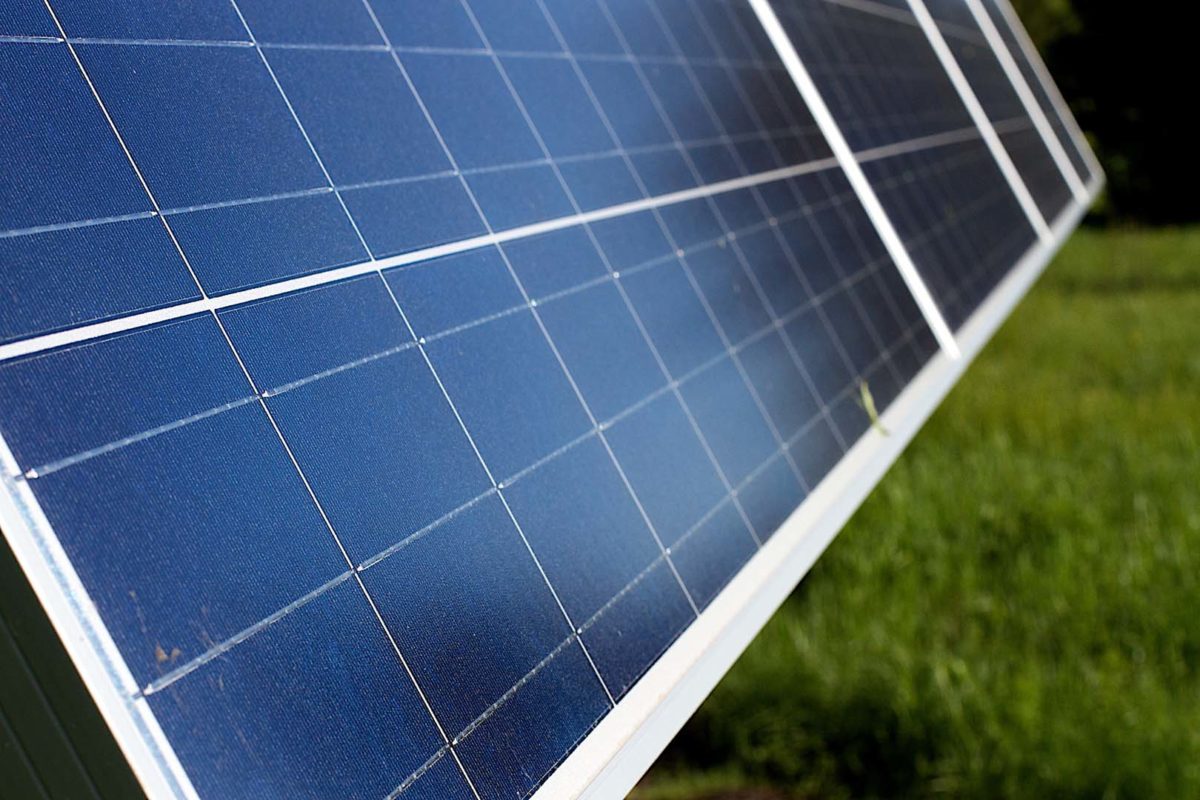 California utility San Diego Gas & Electric (SDG&E) has issued a statement in regards to its plea for a rehearing on the state’s net metering extension, stating that the measure was made in an effort to assist with some of the poorer residents in The Golden State.

After the California Public Utilities Commission (CPUC) passed an extension on net metering in January, SDG&E and two other utilities — PG&E and SCE — issued papers to the CPUC, asking for it to “vacate the decision” and revisit the debate.

Ray King, president and CEO of the Urban League of San Diego County, said: “We urged the CPUC to correct the unfairness of the net energy metering rules that are forcing the low-income and working poor residents that we serve to pay for the solar of much wealthier people. We were ignored in the final decision, but now the commission can take the opportunity to correct the social injustice.”

SDG&E noted that the CPUC’s vote on the extension was decided by a 3-2 margin, with one dissenting commissioner stating that “any decision that benefits the few at the cost of the many can only be sustained for so long.”

Caroline Winn, SDG&E's chief energy delivery officer, added: “The company's request for a rehearing further solidifies our continued efforts to create a more equitable pricing structure for all customers while supporting the growth of rooftop solar. SDG&E is focused on solutions that strike a balance between affordability and supporting emerging technologies. Thankfully, solar technology is now established and ready to flourish on its own.”

SDG&E has asked for amendments that would help lower increases on customers’ electric bills until 2019 — when the CPUC will fully reassess the program.

On Wednesday, solar advocates held a demonstration outside of SDG&E’s offices in order to protest the company’s decision to ask for a revaluation of net metering in California.