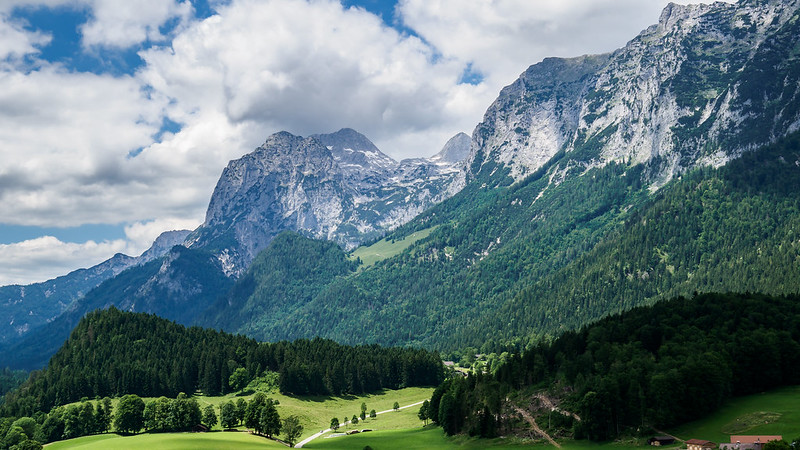 Carsten Körnig, general manager at German PV body BSW, said this week Germany should “significantly increase” the size of solar auctions after last month’s tender awarded 501MW to 121 projects, down from the 1.344GW the 346 applicants had requested.

Designed to contract a capacity of 500MW, the PV-only auction of 1 December 2019 produced average tariffs of €0.0568/kWh (US$0.063/kWh), Germany’s Federal Network Agency (FNA) said as it released the results on Wednesday.

The results evidence, BSW’s Körnig argued in a prepared statement on Wednesday, that solar has “once again demonstrated its ability to protect the climate: high willingness to invest and high acceptance at low costs”.

“It is regrettable that only one in three bidders has been awarded a contract. We can no longer afford that given the rapid climate change,” he said. “To meet the climate targets and avoid gaps in electricity generation, the pace of expansion of PV must be tripled compared to 2019. “

Oversubscription has been a constant at recent solar-only tenders in Germany. The earliest exercise of 1 October 2019 drew 648MW in bids but only awarded 153MW. Later that month, the results were seized upon by Germany’s Greens to similarly call for larger tenders.

At the time, Green party spokesperson Julia Verlinden criticised the government for allowing most solar bidders to go “empty-handed” even as it retained larger tenders for wind that ended, in contrast, in undersubscription.

This time around, German network operator FNA blamed a sizeable share of the rejections (76 bids requesting 235MW all in all) on bidding form errors. “Compared to the preliminary rounds, there has been a significant decrease in the care taken by the bidders,” FNA said.

Concerns around auction size aside, the latest solar policies of the German government of chancellor Angela Merkel – who leads a coalition between conservatives (CDU/CSU) and the centre-left (SPD) – have largely triggered praise from industry circles.

Last year, the federal cabinet agreed on a target for installed PV capacity to more than double between 2019 (48GW) and 2030 (98GW), days after it had acted to axe a PV subsidy cap that was meant to kick in once the market reached the 52GW size.