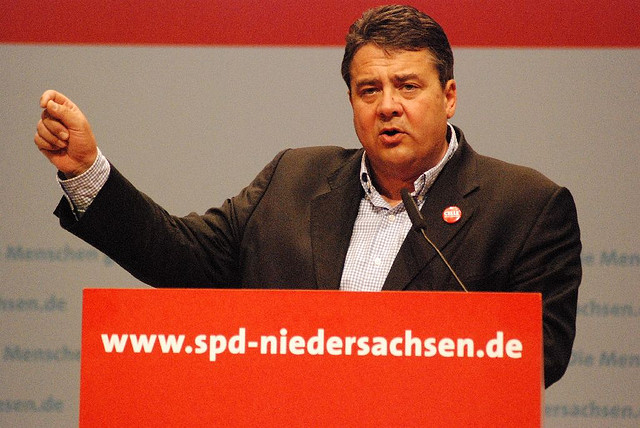 The call comes after it emerged that energy minster Sigma Gabriel plans to end the initiative at the end of this year by which time it will have run its planned three-year lifetime.

BSW Solar said it was “disappointed” by Gabriel’s direction not to extend funding for the programme, which was launched in 2013 to stimulate investment in storage in conjunction with PV and lower the cost of the technology.

According to BSW Solar, the incentive has driven the cost of storage units down by 25%.

But the body said this was just the first stage of the process, and that further funding was needed to achieve full cost competiveness for storage technologies.

It said the government should approve a one-off, three-year funding extension to continue the process instigated by incentive programme. BSW Solar estimated this would cost taxpayers €25 million annually.

6 October 2021
The future is bright for a new era of US solar and storage, and the 8th annual Solar & Storage Finance Summit will provide opportunities to discuss solutions to the industry’s challenges and provide a networking platform designed to bring together the top minds in the industry to do business. With a mix of high-level, informative presentations and panels, a stellar cast of speakers and audience members with deal-making capacity, the 2021 edition of the event will be a sell-out success.
self-consumption, storage 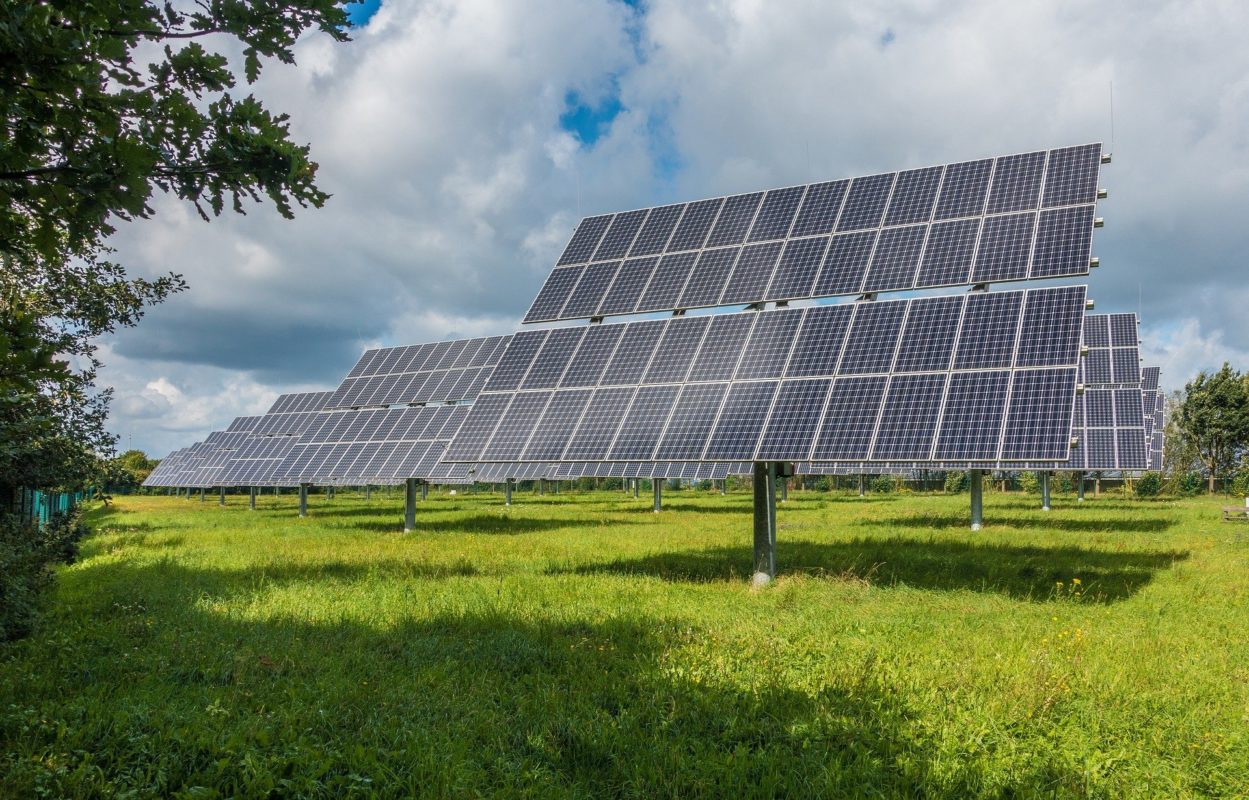 June 30, 2021
Israeli IPP Enlight Renewable Energy announced an agreement to acquire 90% of US solar and storage developer Clēnera for US$433 million