The Tranquillity solar facility is expected to generate enough electricity to power approximately 50,000 homes and is sited on 1,900 acres of retired agricultural land in Fresno County.  Southern Power signed an agreement to acquire a 51% controlling interest in the Tranquillity solar power project in August, 2015, while Canadian Solar retains a 49% ownership.

Recently, Canadian Solar secured letters of credit of up to US$100 million from the Export Development Canada (EDC) to support its global PV power plant project development activities. The Royal Bank of Canada and Toronto Branch of China Construction Bank Corporation was said to be the fronting banks on the facility.

Although Canadian Solar and subsidiary, Recurrent Energy did not disclose which PV modules were used in the project, PV Tech was later told that REC Group supplied 100% of the modules for the project from its integrated manufacturing plant in Singapore. 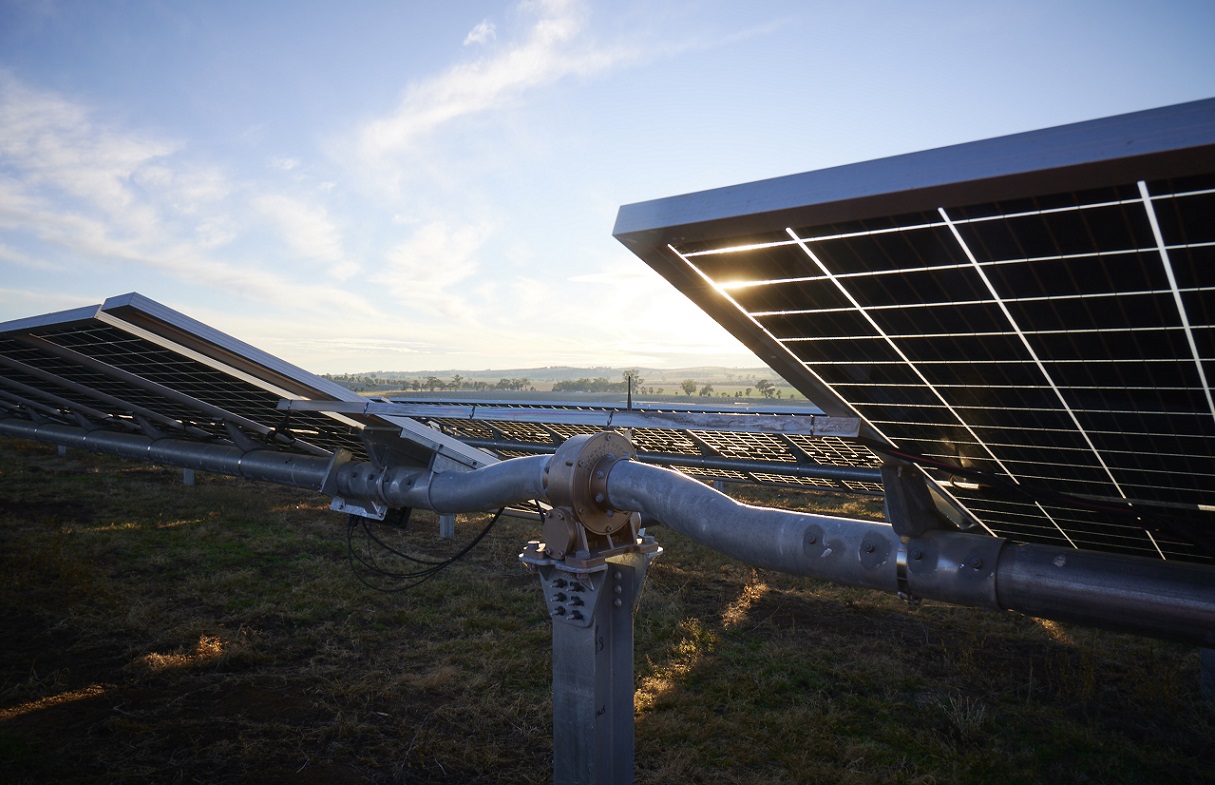 BBB renewables provisions would enable industry to ‘move rapidly’ and should be a ‘national priority’, manufacturers say