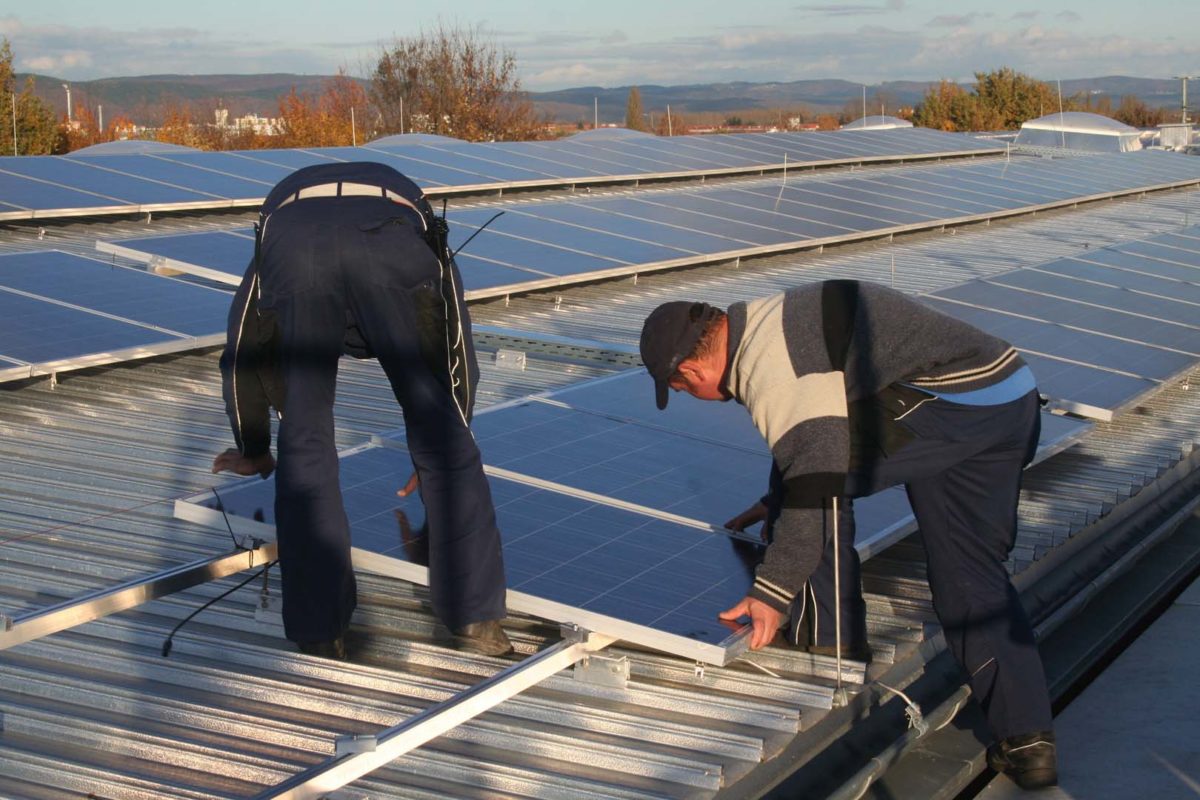 The Yamaguchi plant went online officially on 16 November, and constitutes the largest solar power offering of the company in Japan. It is expected to generate around 28,487MWh of clean electricity annually.

The energy will be purchased by Chugoku Electric Power Company, under a 20-year feed-in tariff (FiT) contract at JPY40 (US$0.38) per kWh.

“We are delighted to announce the commercial operation of this 24MW plant, which once again demonstrates Canadian Solar's leadership position in the solar energy business. With the addition of this 24MW project, our total portfolio of projects in operation in Japan reaches 46MW,” said Shawn Qu, chairman and CEO of Canadian Solar in a statement. “With 167MW of projects under construction and an addition 66MW of projects that are ready to build, we are well on track to deliver more solar projects in Japan. We are also working on a plan to monetize certain assets in the coming months.”

11 October 2022
PV CellTech Extra will be held as a series of live webinars and on-demand sessions on 11-13 October 2022. We'll be taking a slightly further forward-looking view at the technologies and roadmaps for new cell architectures set to dominate mass production during 2023-2025 with special emphasis on the potential timelines for technologies beyond the single-junction cell design, including perovskite and hybrid concepts.
canadian solar, japan, solar pv