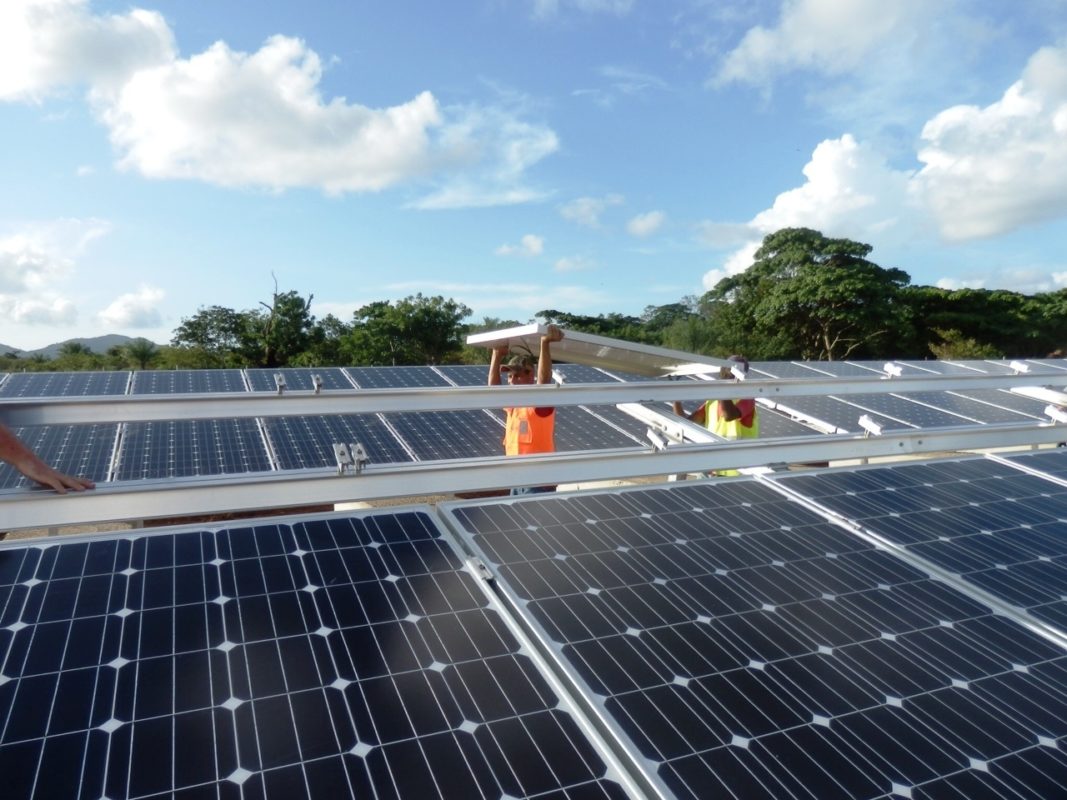 The CEFC, Commonwealth Bank and Germany's NORD/LB have committed to a syndicated senior debt facility to support the three projects with Edify Energy and Wirsol providing equity. CEFC said this is Australia's largest solar project financing deal to date.

The projects with a combined capacity of 165MW(ac) are due to come online by 2018. These include:

CEFC large-scale solar programme lead, Gloria Chan said: “The Commonwealth Bank and NORD/LB worked alongside the CEFC to complete the financing over a longer tenor, which is notable given the merchant price risk component of the project. This trend of increasing competition and appetite for renewables among domestic lenders is central to the ongoing development of large scale solar in Australia.”

The CEFC recently announced a $150 million investment commitment to three large-scale solar projects in regional New South Wales, as well as a $54 million commitment to the innovative Kidston Solar Project near Townsville, which is looking to combine solar generation with pumped hydro storage.