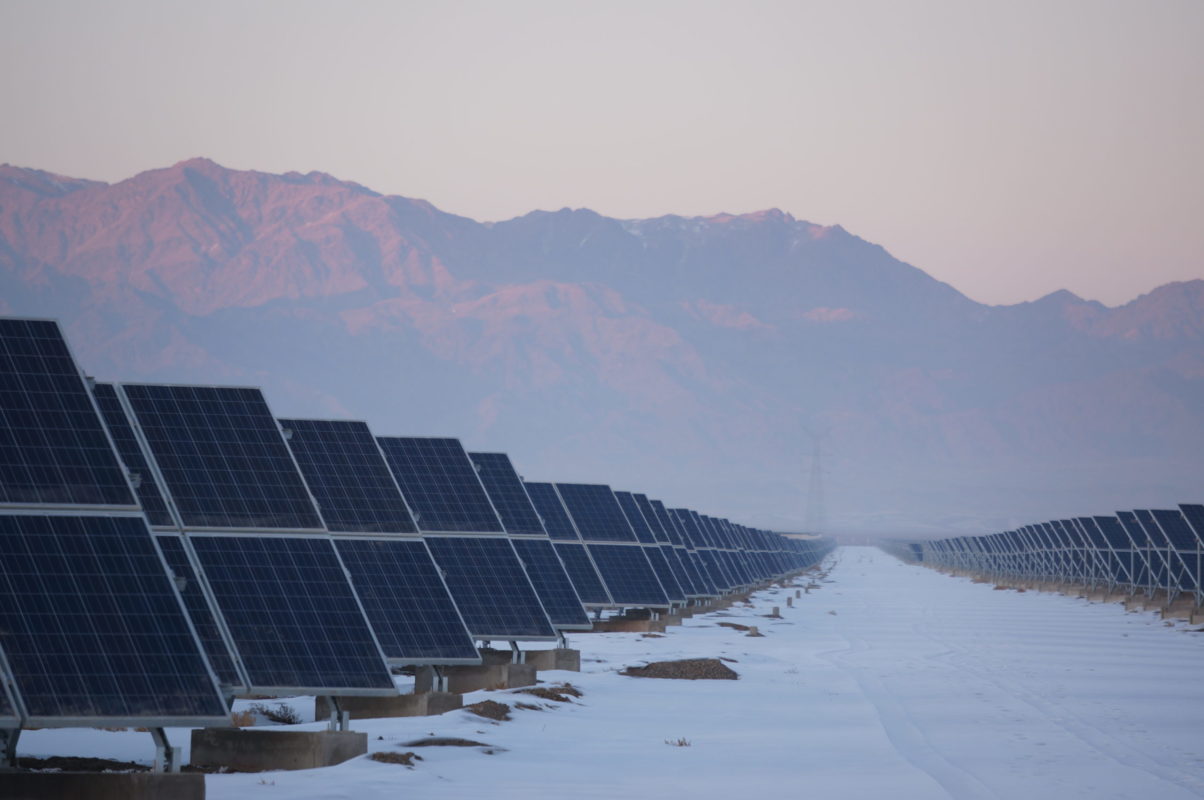 The quarterly figure is up 48% compared to the same period last year.

“It is no surprise to see such a high number, because, traditionally Q1 witnesses the final execution of roll-over projects from 2015. As well, in September 2015 a good 5.3 GW were additionally approved and their deadline in order to qualify for last year’s feed-in tariff (FiT) is the end of June,” he said.

Haugwitz said that another 1GW of projects from the high-spec Top Runner Programme are working to the same deadline.

While there has been no official target or quote for PV deployment released for 2016, Haugwitz notes that a vague, unofficial indication of 15GW has been mentioned publically.

In 2015, the country installed 5.04GW in Q1 and 15.3GW in total for the year. With now indication of a let up in demand in Q2, the country has already installed half of its presumed informal target for 2016.