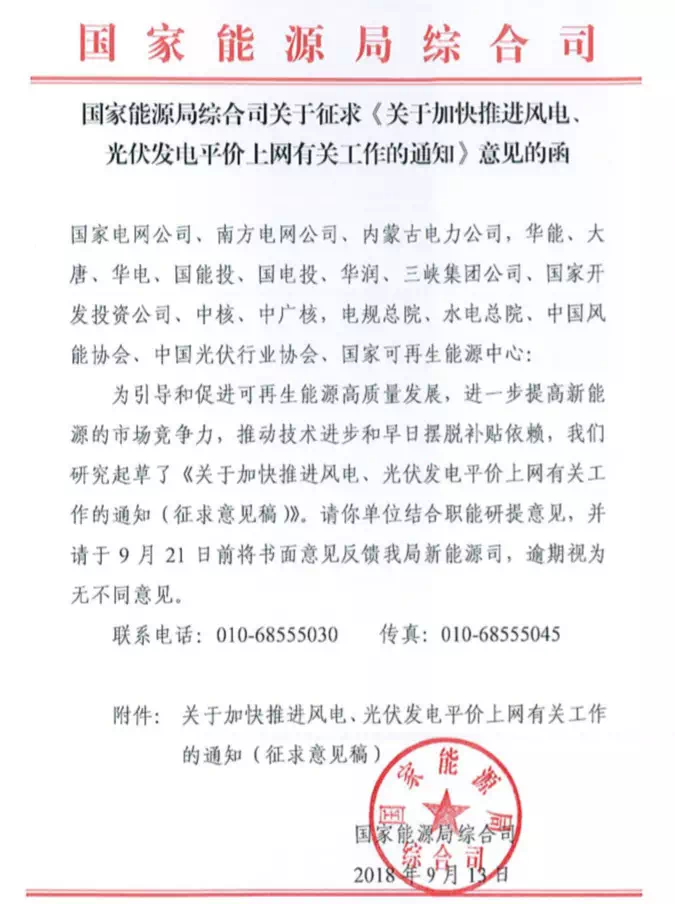 The first glimpses of China’s post-subsidy solar deployment landscape have been revealed by the country’s National Energy Administration (NEA).

In draft proposals being circulated around the sector, and seen by PV Tech, the NEA has signalled a clear preference to incentivise renewables in locations where they can operate without subsidy. The state-administered feed-in tariffs, capped in May, would be set aside with provincial governments in such parts of the country, encouraged to provide the technical and regulatory support required to spur deployment. They would be permitted to offer their own feed-in tariff (FiT) scheme if they so wished.

Developers of these projects would be responsible for finding their own offtakers.

A regional trading platform for solar and wind power has also been mooted.

Grid distribution companies in locations with the potential to achieve parity with coal generation will be under increased scrutiny to host the additional capacity. Transmission infrastructure in the deserts of west China has been responsible for high levels of curtailment of solar generation in the past.

“[The]provincial market makes sense. Without subsidy, renewables will be more involved in and impacted by power markets, which are mostly operated at the provincial level,” BNEF analyst Yvonne Yujing Liu told PV Tech.

“Under the current power mechanism, grids are unlikely to be very friendly and supportive to renewables, until they become significantly cheaper than operating conventional power. That may only happen around 2025, according to our long-term economics forecasts.

“The major problem is that the NEA has not clearly define a business model for subsidy-free projects. This definition is subject to change under the ongoing power market reforms. So there are lots of uncertainties on generation hours and prices for these projects,” she added.

In May the government said new applications for support for utility-scale solar plants would be blocked for the rest of the year. Deployment forecasts for China in 2018 were immediately cut by around 10GW. 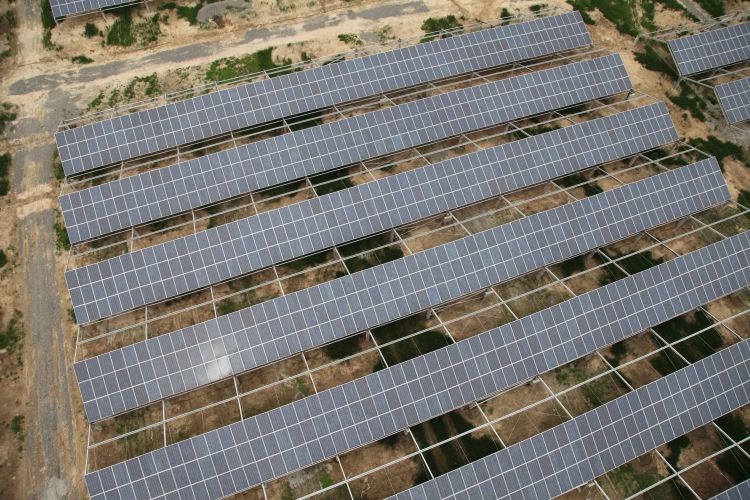 6 October 2021
The future is bright for a new era of US solar and storage, and the 8th annual Solar & Storage Finance Summit will provide opportunities to discuss solutions to the industry’s challenges and provide a networking platform designed to bring together the top minds in the industry to do business. With a mix of high-level, informative presentations and panels, a stellar cast of speakers and audience members with deal-making capacity, the 2021 edition of the event will be a sell-out success.
531 new deal, china, feed-in tariffs, finance, investment, policy, pv power plants