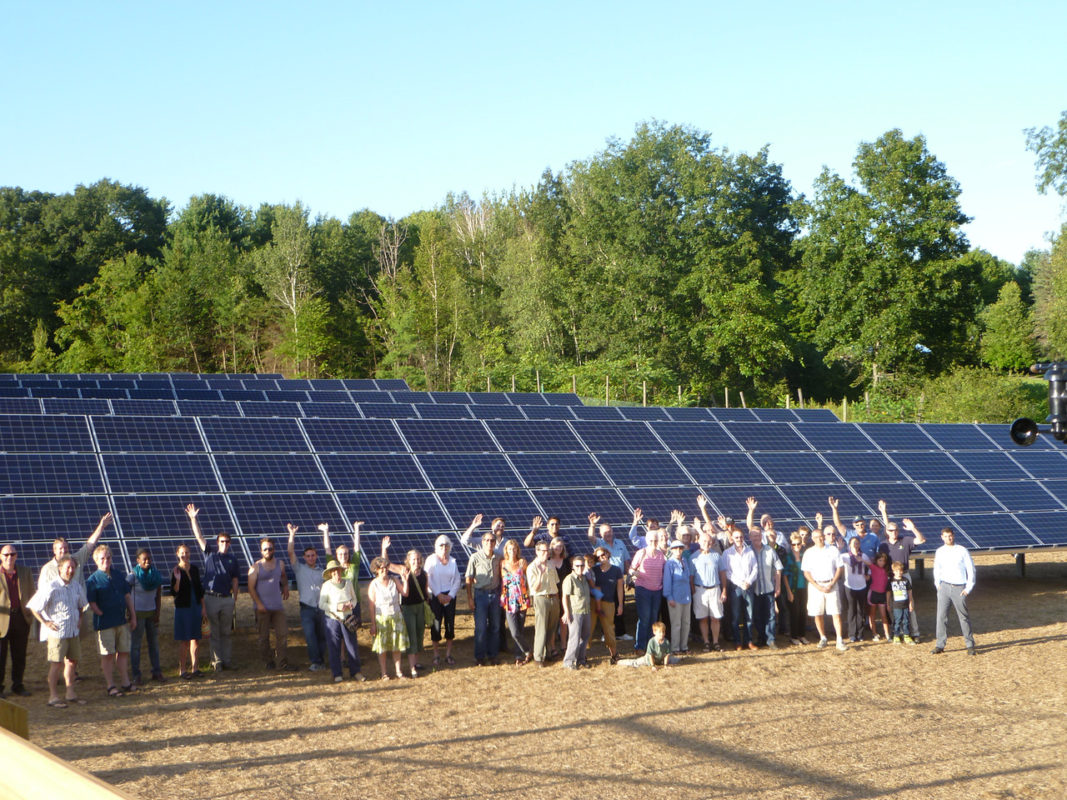 The Colorado Public Utilities Commission (PUC) yesterday granted reconsideration of a proposal by the state’s largest utility Xcel Energy and three solar companies, for community solar gardens that had earlier been rejected.

The community solar gardens, which provide scope for ‘virtual net-metering’ to those that wish to go solar but are deterred from doing so by an inability to have panels on their own property, were part of Xcel’s wider Renewable Energy Standard (RES) compliance plan.

Following a hearing 1 June and the submission of further evidence, the PUC reversed its initial ruling, finding that the parties had demonstrated to a sufficient degree that the proposal was in the public interest. The Commission found that the scheme would in particular benefit low-income individuals and businesses that wished to promote solar energy.

Now, Xcel has the Commission’s approval to go ahead with its plan to develop 29.5MW of power from the community solar gardens pursuant to the RES compliance plan. The projects are to be built by SunShare, Clean Energy Collective and Community Solar Energy – the three winners of Xcel’s 2015 tender.

Prior to the decision reversal, all projects under the compliance plan had ground to a halt, prompting the companies to file a settlement agreement with the PUC. In it they attempted to amend certain issues that caused the Commission to question the scheme and rule that the proposed modifications were not sufficient to make the scheme in the public interest.

The settlement agreement, that has now been given the green light, includes important provisions that are set to improve the inclusiveness and affordability of the community solar programme.

October 14, 2021
Lightsource BP has launched a 300MW solar project in Colorado that will “largely” power a local steel mill in what the company has said is a world's first