COP21: IRENA calls for tripling of renewables investment by 2030 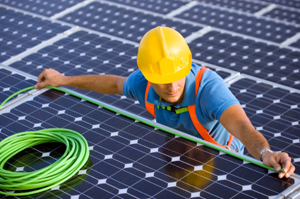 Investment in renewable energy will need to triple by 2030 worldwide to ensure the deployment levels needed to head off excessive global temperature rises, the International Renewable Energy Agency has said.

In a report published ahead of the COP21 climate talks beginning later this month, IRENA said a 36% share of renewables in the global energy mix was required by 2030 to keep the world within the 2°C ‘safe’ upper warming limit.

That would mean a doubling from the 2010 level of 18%, requiring annual investment initially to increase from the 2014 figure of US$270 billion to US$500 billion a year by 2020, according to IRENA. After this, between 2021 and 2030, IRENA said a steeper increase investment would be needed, of around US$900 billion per year.

“The energy sector accounts for more than two-thirds of global greenhouse gas emissions, and therefore must be the focus of climate action,” said Adnan Amin, IRENA director-general. “Transitioning rapidly to a future fuelled by renewable energy, accompanied by increasing energy efficiency, is the most effective way to limit global temperature rise. This transition is underway but it must be accelerated if we are to limit global temperature rise to two degrees Celsius.”

A future fuelled by renewable energy, accompanied by increasing energy efficiency, is the most effective way to limit global temperature rise

Under its projects to 2020, IRENA anticipates solar would continue to attract the most investment – around US$143 billion annually.

Over that same period IRENA said the largest share of global renewable power investment would be needed in Asia (US$178 billion), followed by the European Union (US$77 billion) and North America and the Caribbean (US$55 billion). The fastest increase in renewables investment would take place in Sub-Saharan and the Middle East/North Africa, where six-fold and three-fold increases are needed respectively compared to 2014 levels.

But under IRENA’s ‘business-as-usual’ projections, investment in renewables is expected to remain roughly the same for the foreseeable future, meaning a growing investment gap between what is needed and what is coming forward.

To close the gap, IRENA recommended sustained public funding of around 15% to continue stimulating demand. But the larger amount of financing will have to come from private sources – an anticipated US$133 billion annually until 2020, according to IRENA – requiring an effective strategy that makes available the necessary risk mitigation instruments and structured finance tools to encourage private investment.

A strong agreement at Paris would help give the private sector the right signals needed to make the necessary investment.

“The strong business case for renewable energy has made the energy transition inevitable,” said Amin. “It is now not a question of if the world ultimately transitions to a renewable energy future, but rather whether it will do so quickly enough. At the upcoming climate talks in Paris, it will be up to countries to commit to strong targets, and in turn, give a strong political signal to catalyse further investments in renewable energy.” 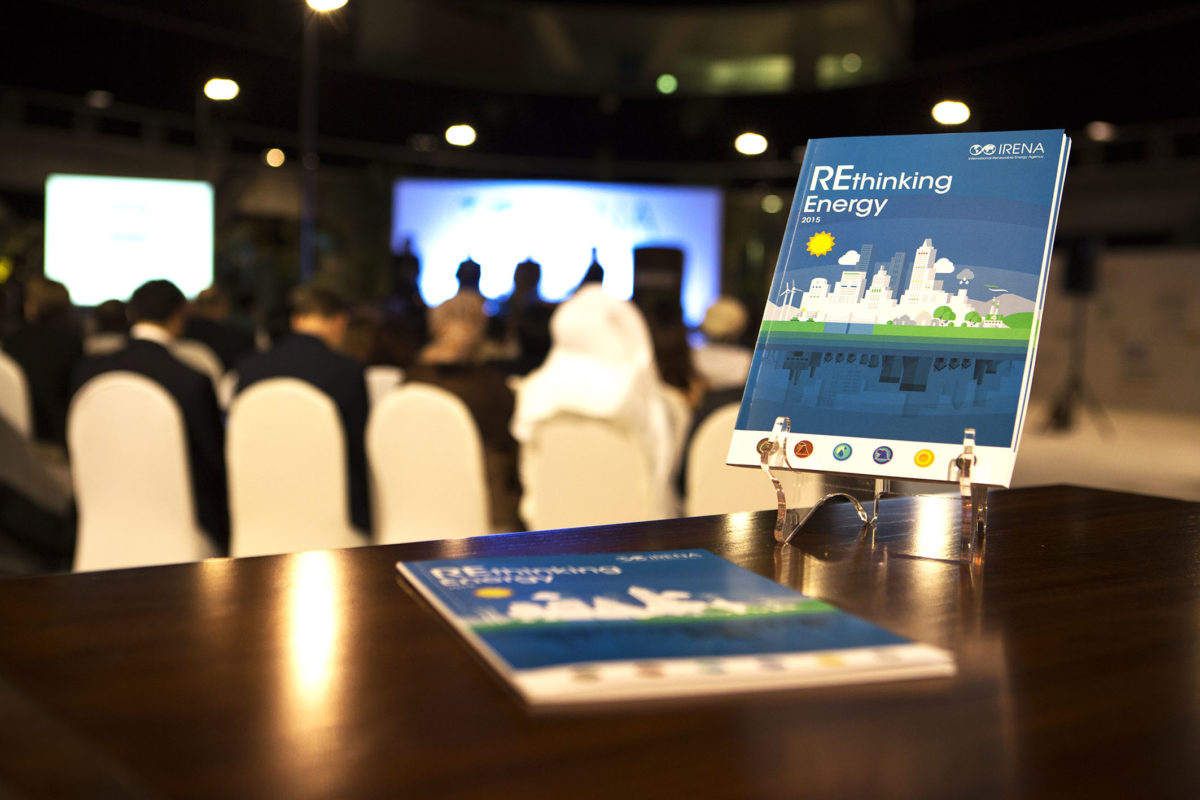 June 23, 2021
The amount of renewable energy that came in cheaper than the most competitive fossil fuel option doubled last year, according to new analysis from the International Renewable Energy Agency (IRENA).