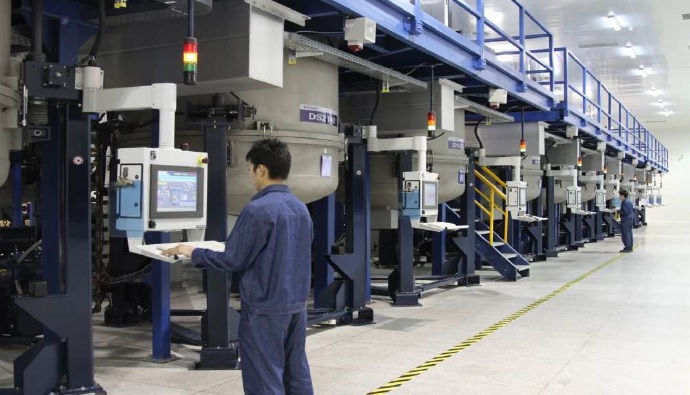 Daqo said that it produced a record high 5,657MT of polysilicon in the first quarter of 2018, as well as breaking its previous record of external sales volume, which reached 5,411MT.

Daqo noted that the sequential increase in revenues from polysilicon was primarily due to higher polysilicon sales volumes which were partially offset by lower ASPs. 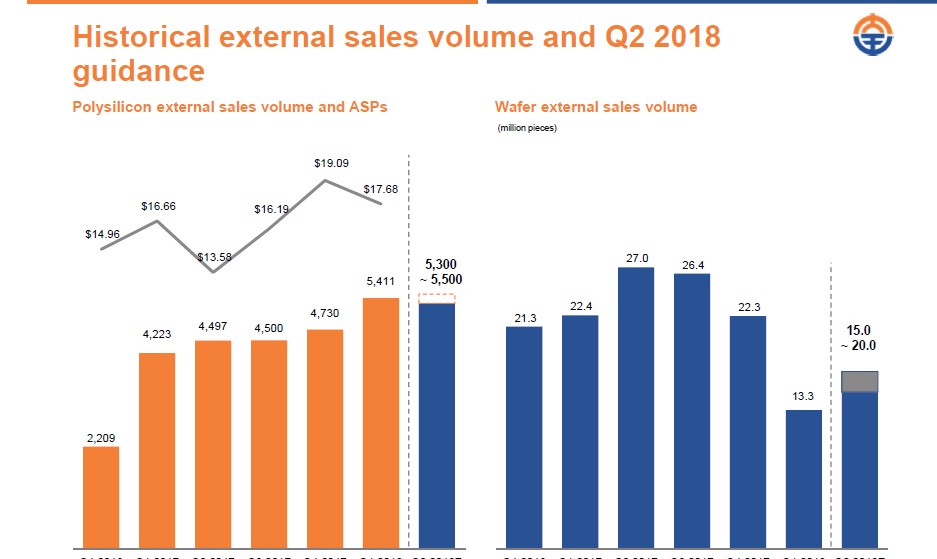 aqo said that the sequential decrease in revenues from wafer sales was primarily due to lower sales volumes and a decrease in ASPs.

Gross margin was 44.8%, compared to 45.2% in the fourth quarter of 2017. The decrease in ASPs which were partially offset by a decrease in average polysilicon production cost, according to the company.

“I am pleased to announce another excellent quarter of operational and financial results in which we produced a record high 5,657 MT in polysilicon,” commented Mr. Longgen Zhang, CEO of Daqo New Energy. “We also broke our record for external sales volume during the quarter by shipping 5,411 MT. This strong growth in production and external sales volumes is being driven by our continuing focus on improving manufacturing efficiency and maximizing overall output. Demand for our high-quality polysilicon products remained strong and allowed us to generate $103.3 million in revenue, a gross margin of 44.8%, $31.6 million in net income attributable to Daqo New Energy shareholders, $51.7 million in EBITDA, and an EBITDA margin of 50.0%.”

Wafer sales volume is expected to be approximately 15.0 million to 20.0 million pieces for the second quarter of 2018.
For the full year 2018, the company expects to produce approximately 22,000 to 23,000 MT of polysilicon, inclusive of the impact of our annual facility maintenance.

The company is also expanding polysilicon production to meet demand for high-purity monocrystalline wafer demand from customers such as LONGi Group.