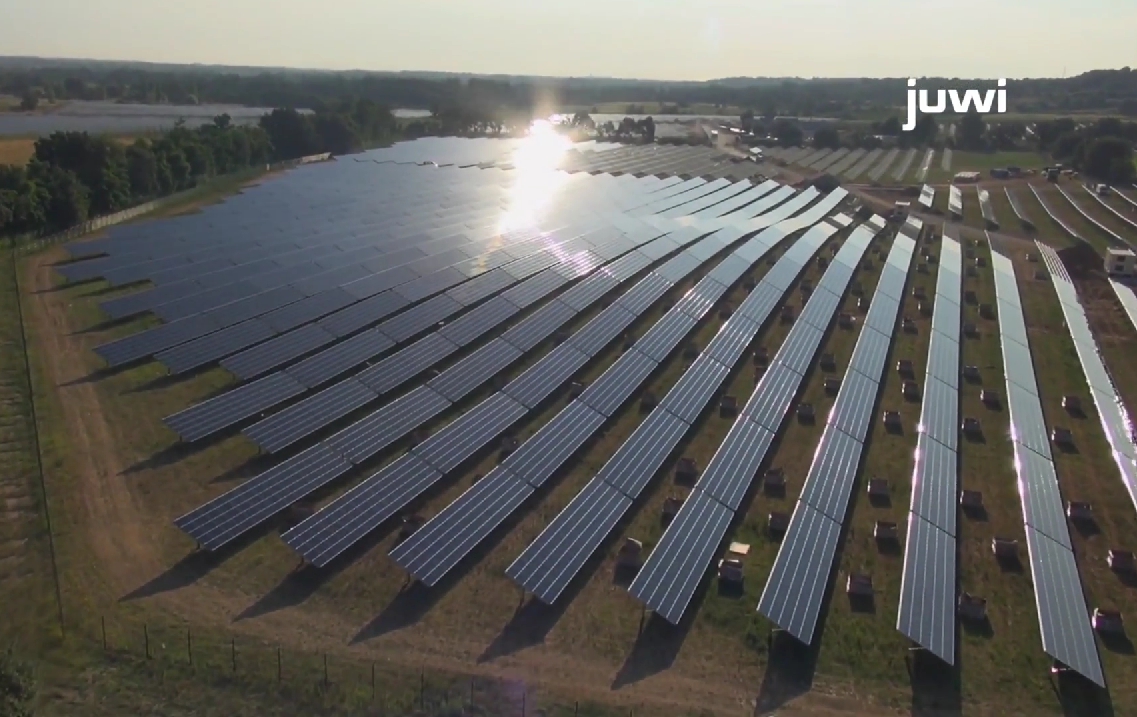 Rob Caldwell, president, Duke Energy Renewables and Distributed Energy Technology, said: “Victory is our first solar project in Colorado, where we already have an operating wind energy site. It's the 50th solar project in our growing US renewables footprint, and juwi's high-quality site marks another milestone in expanding our solar presence in the western part of the country.”

Intermountain Rural Electric Association (IREA) will purchase the electricity generated at the site under a 25-year agreement. The 13MW project began operations this week and can power around 2,600 average homes.

Michael Martin, CEO, juwi Inc, added: “IREA has been tremendous to work with throughout all stages of this project and should be praised for its leadership in bringing clean, safe and reliable energy to its customers. We are particularly excited to have played a role in delivering a major industry player like Duke Energy its first utility-scale solar project in our home state of Colorado.”