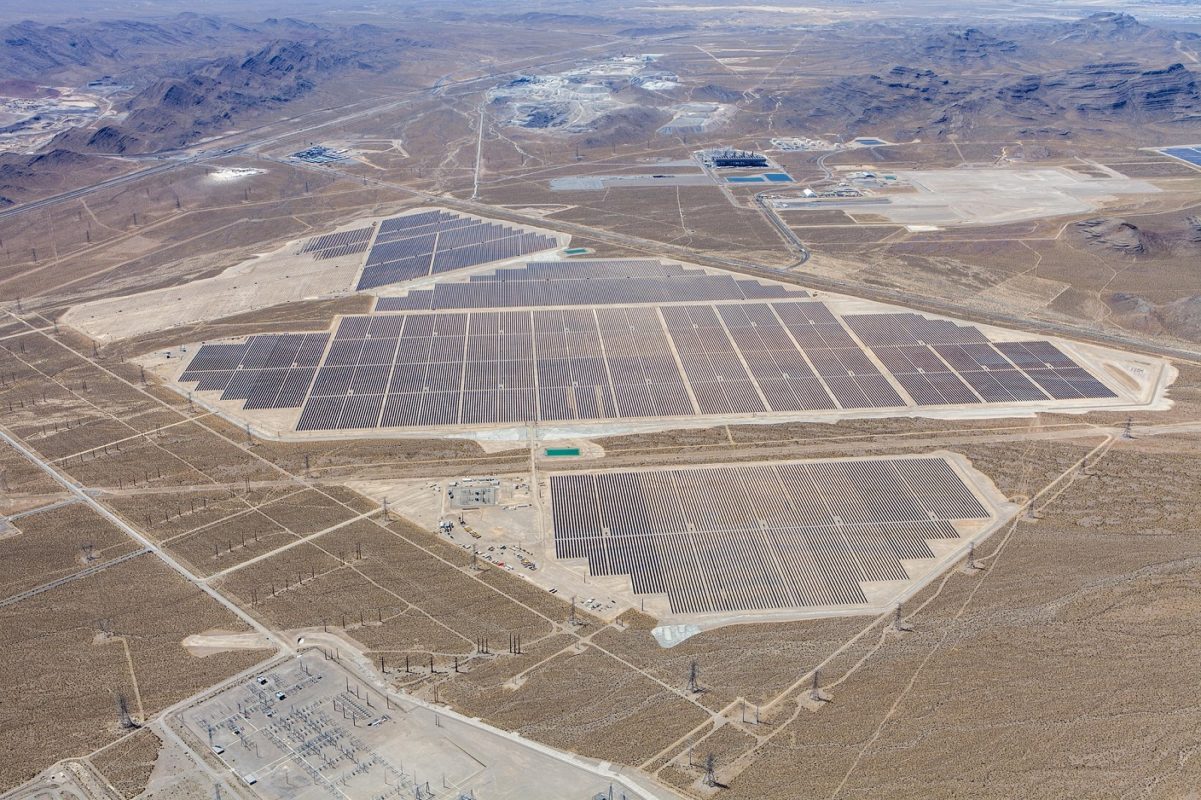 The plants have a combined capacity of 179MW(AC) and are expected to come into commercial operation in July and September respectively.

“The acquisition of Switch Station 1 and Switch Station 2 marks EDF RE’s entry into Nevada, a state with world-class solar resources where we plan to build additional projects in the coming years,” commented Ryan Pfaff, executive vice president of EDF Renewable Energy. “We are pleased to be working with First Solar, one of our key solar partners, to deliver affordable, reliable solar energy to NV Energy and its customers.”

EDF RE has 4.4GW of projects in North America. Its O&M arm, EDF Renewable Services, looks after 10GW of assets across the continent.

“This is an exciting development in our long-standing relationship with EDF,” said Richard Romero, First Solar VP of treasury and project finance. “There is great value in our shared ability to creatively structure a deal that meets both partners’ needs,” he added.

The projects are based in the Dry Lake Solar Energy Zone (SEZ), which is managed by the US Bureau of Land Management (BLM) and they use First Solar modules on single-axis trackers.

6 October 2021
The future is bright for a new era of US solar and storage, and the 8th annual Solar & Storage Finance Summit will provide opportunities to discuss solutions to the industry’s challenges and provide a networking platform designed to bring together the top minds in the industry to do business. With a mix of high-level, informative presentations and panels, a stellar cast of speakers and audience members with deal-making capacity, the 2021 edition of the event will be a sell-out success.
edf renewable energy, finance, first solar, nevada, nv energy, pv power plants, us, usa