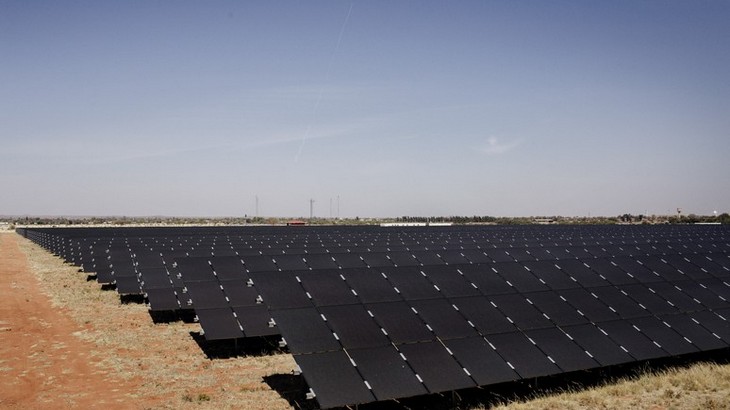 Enel Green Power has brought online two new utility-scale PV plants in South Africa, at 82.5MW each. Together the plants are capable of generating more than 300GWh per year.

The Adams and Pulida solar PV plants are located respectively in the Northern Cape and Free State provinces, and are supported by a 20-year PPA with Eskom. The projects were won under the third round of the government’s Renewable Energy Independent Power Producer Procurement Programme (REIPPPP). The programme’s fourth round has been in jeopardy after Eskom has refused to sign any more IPPs, citing overcapacity.

“Enel Green Power RSA’s two new solar projects were completed ahead of schedule, according to the highest levels of quality and safety and in full alignment with our commitment to the country’s social and economic development,” said William Price, Enel’s country manager in South Africa. “Together with our local project partners, Enel Green Power’s renewable energy projects are already making a significant contribution to the country’s economy, and these two new solar facilities are expected to add further value to those efforts.”