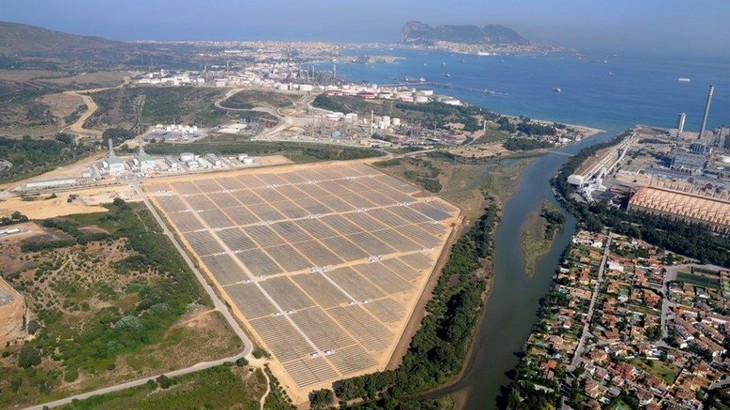 Enel Green Power has switched on a utility-scale solar project it developed in Spain’s southeast with support from the country’s renewable auction of 2017.

The firm said this week its 85MW Totana project in the region of Murcia has now been linked to the grid, following what it describes as a “record time” construction process.

The 248,000-module plant required investments of around €59 million (US$65.2 million) and was, when construction got underway last September, Enel’s largest solar project in Spain.

As the firm’s statement noted at the time, the project also marked a technological milestone, being Enel’s first to roll out collaborative automation systems and robotics as part of a digitalisation push.

Now that it is supplying the grid, 150GWh-a-year Totana will bring CO2 savings equal to pulling 104,000 tonnes of the greenhouse gas out of the atmosphere every year.

The 85MW plant is one of a seven-strong group Enel secured contracts for at Spain’s renewable auction of 2017, a 339MW pipeline all in all.

The auction-backed portfolio includes the 127MW trio of Navalvillar, Valdecaballero and Castilblanco – each boasting a capacity of 42.3MW – which Enel started building in Extremadura last November.

With global costs in the region of €100 million, the Extremadura three also brought digitalisation into the construction process, tapping into software to monitor progress and provide remote support.