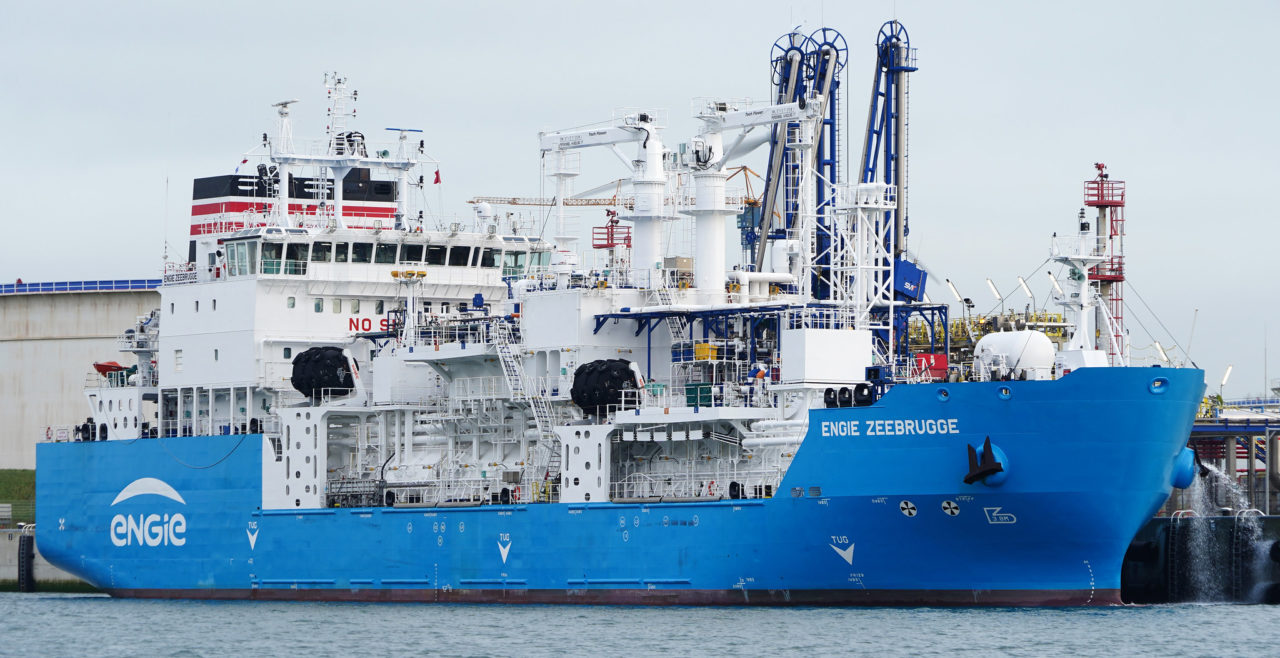 ENGIE has put its forecasts of a bullish 2020 on ice as impacts of the COVID-19 crisis start trickling down to its operations, including potential “constraints” for green energy projects.

The French energy giant had predicted in late January it would end this year with net recurring income of €2.7-2.9 billion (US$2.94-3.16 billion) but the figure has now been withdrawn, as the firm registers “significant impacts” from the pandemic on its customers and operations.

ENGIE said it is taking back its 2020 guidance because COVID-19’s financial ramifications remain “unquantifiable”, with assumptions around the length of the crisis still “uncertain”. The firm added it will update its financial outlook to 2022 “in due course”, without shedding light on specific dates.

The decision piles uncertainty over ENGIE’s 2020 growth forecasts on the green energy front. In late January, the firm had predicted its Renewables unit would go on to record double-digit growth of operating income this year, whereas the Thermal unit would suffer double-digit decreases.

Fast forward one month, however, and COVID-19 impacts are starting to seep into ENGIE’s green energy work. The firm expects its Renewables unit to face this year “selected instances of operational, supply chain and finance partnering constraints on capacity builds and sell-downs.”

The implications could also extend into pricing, ENGIE believes. Much like with its Nuclear and Thermal divisions, assets in Renewables may be impacted by what the firm described as “price movements on unhedged merchant power sales.”

As it withdrew its 2020 guidance, ENGIE also sought to strike a reassuring note around the state of the its finances.

“We are confident that we will together overcome this crisis”, the executive leadership team of Claire Waysand (CEO), Judith Hartmann (CFO) and Paulo Almirante (COO) said in a joint statement, even as they noted COVID-19’s global impacts have “exceeded previous expectations”.

The trio are holding ENGIE’s reins as transition caretakers, while ENGIE continues its search for a replacement of its controversially ousted CEO Isabelle Kocher. Named to the top role in 2016, the executive was shown the door following reports of a clash with the board over strategic decisions.

The spat over CEO Kocher’s eviction – which forced the French state to deny rumours ENGIE may be dismantled – came after a financially sound 2019 for the group. Results out in late February show the firm boosted every financial metric from 2018 to 2019, with income rising 11.1% year-on-year.

Having recently claimed to have “fully secured” the 9GW of green energy assets it wants to add by 2021, ENGIE had an active 2019 on the US solar front. Highlights include the ground-breaking of a 225MW plant in Texas, a contract win on Guam and a hybrid purchase in Massachusetts.