Using technologies already available on the market today, monocrystalline solar cells with a PERC structure could reach efficiencies of 24%.

At the EU PVSEC in Hamburg, the Institute for Solar Energy Research Hameln (ISFH) presented a simulation that shows how a monocrystalline Passivated Emitter and Rear Cell (PERC) can climb from an efficiency of 20.5% today to 24% in incremental steps.

The technologies for this industrial p-type cell include a wafer with a high charge carrier lifetime of 1000µs instead of 400µs, selective emitters, boron added to the aluminium paste for the local back surface field, 10 µm thin contact fingers compared to 60 µm at the 20.5% reference cell and multi wires instead of busbars. All steps taken together lead to an efficiency of 24%.

Taking up the question of how long the PERC design will stay competitive in mass production, presenter Byungsul Min from the ISFH simulation team said: “The PERC cell will set a moving target and dominate the market for some time to come.”

Currently, PERC cells are just beginning to supersede the classic industrial solar cell, which features a full-area aluminium back surface field. Solarworld holds the record for a monocrystalline PERC cell with an efficiency of 21.7%, closely followed by Trina Solar with 21.4%.

Multicrystalline PERC cells have been pioneered by Hanwha Q-Cells with its Quantum technology, leading to maximum efficiencies of 19.5% in mass production. The Taiwanese manufacturer Solartech Energy reported the same value on a poster presented at EU PVSEC. However, Hanwha Q-Cells has already reached 20.7% in its research and development centre and is aiming at 22%.

As the rear side of PERC cells is passivated by a dielectric layer of aluminium oxide, it has to be opened locally for stripe, dash or point contacts. Fraunhofer ISE promises to eliminate this disadvantage with its approach of a Tunnel Oxide Passivated Contact (TOPCon).

The record TOPCon efficiency of 25.1% presented at EU PVSEC was reached on a 4 cm² small research cell made of float-zone silicon. In comparison, the efficiency of 19.6% for a multicrystalline TOPCon cell of the same size looks less impressive; ISE projects that 21% could be achieved in the future. That should leave enough room for eager competition between the TOPCon and PERC concepts. 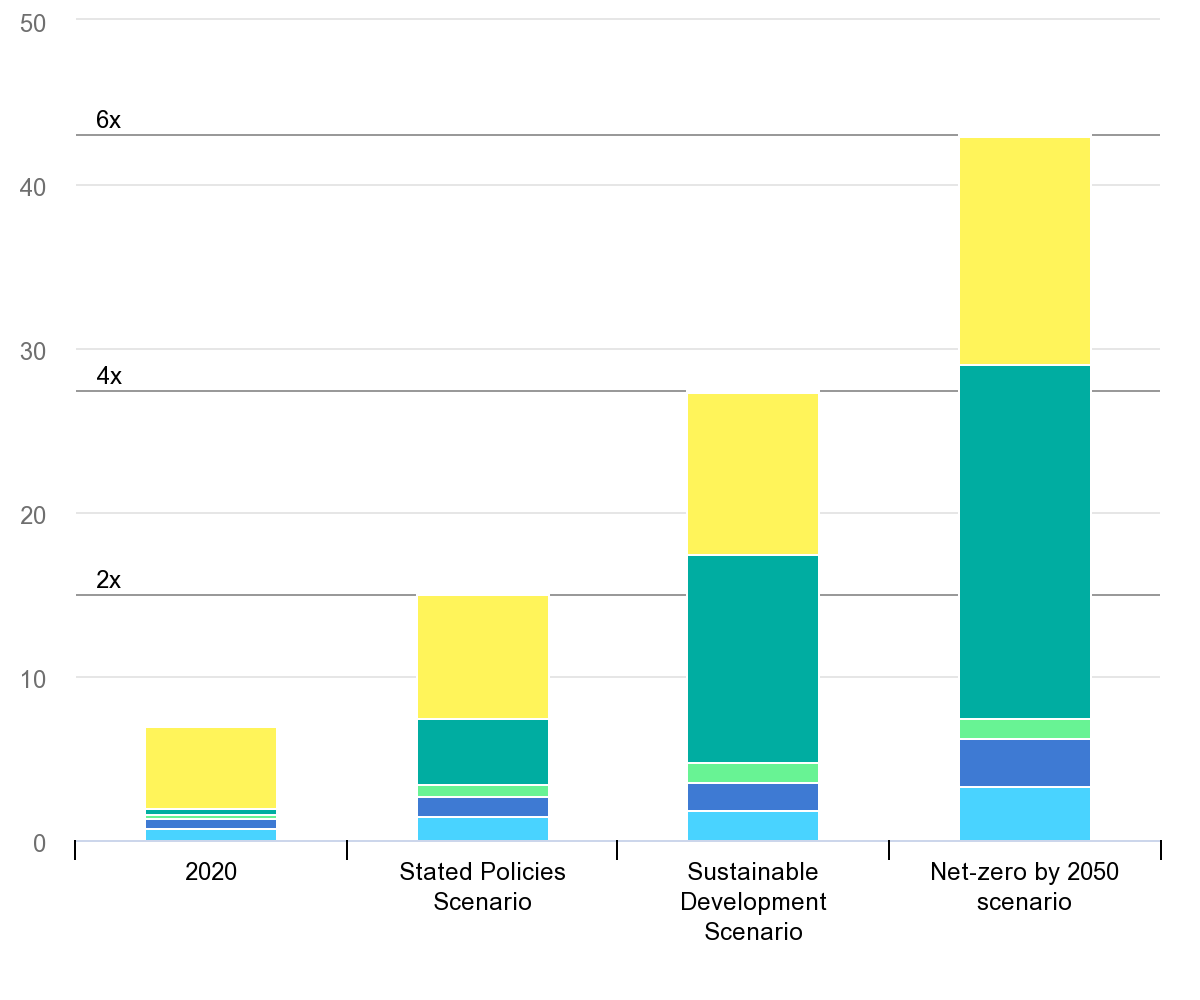