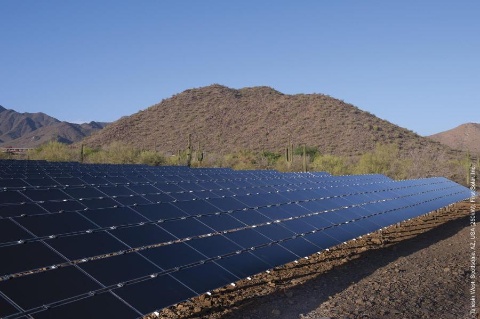 First Solar announced Tuesday that it has completed the sale of its 280MW California Flats Solar Project in Monterey County, California, to global private asset manager Capital Dynamics. Terms of the deal were not disclosed.

The 280MW installation, located on 1,173 hectares of ranch land near the San Luis Obispo and Monterey County borders, is comprised of two phases. The 130MW first phase is expected to be commissioned in the fourth quarter of 2017 and is contracted under a long-term power purchase agreement (PPA). The 150MW second phase, currently under construction, is expected to be completed by the end of 2018.

This transaction continues First Solar’s recent trend of selling off solar plants in 2017. Selling off solar projects that are either completed or in the early stage of development will become a key strategy at First Solar as the company transitions from its Series 4 CdTe thin-film module format to the large-area, Series 6 at a cost of around US$1 billion. 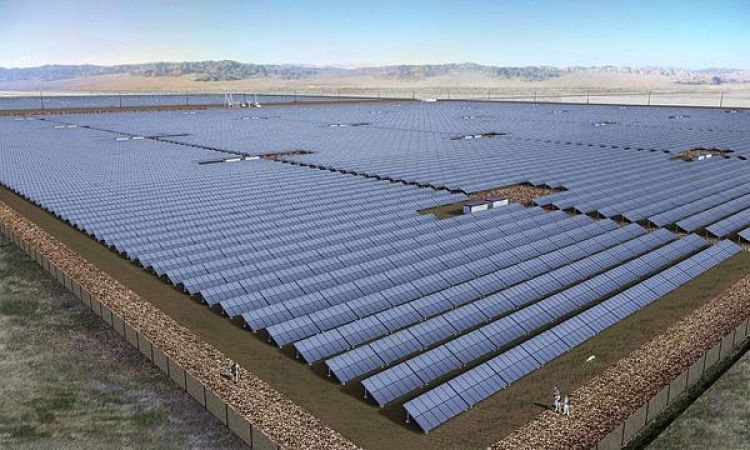