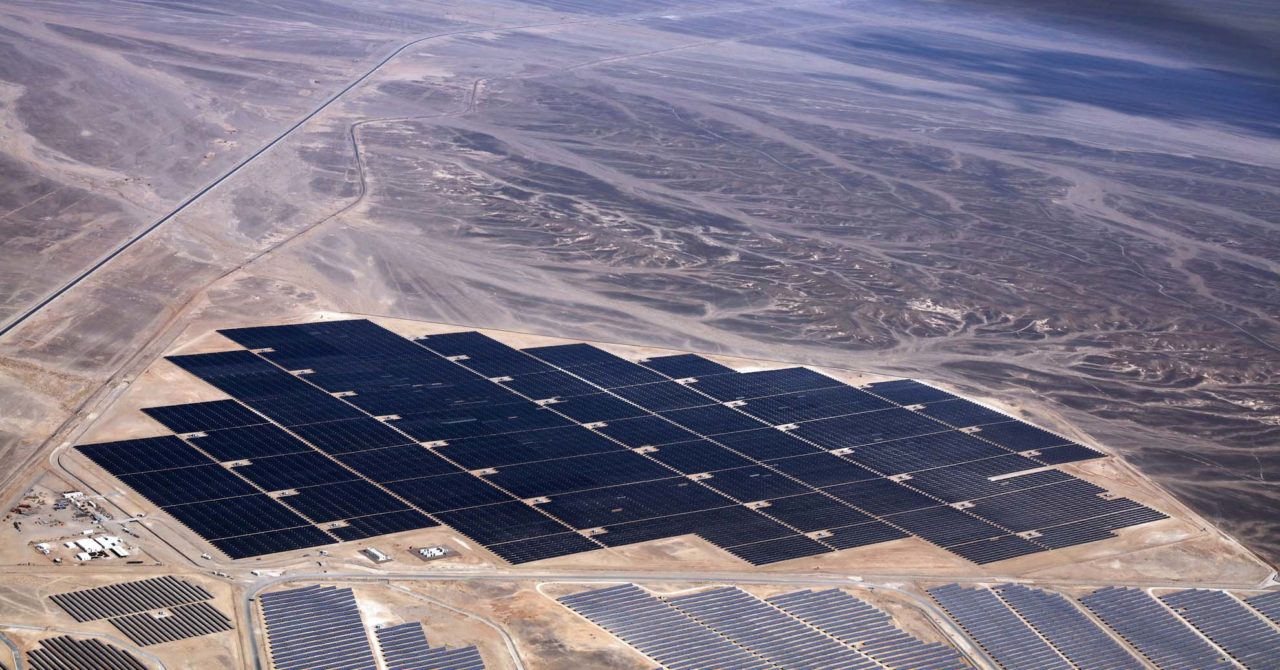 The completion of the Shams Ma'an PV power plant takes First Solar’s installed capacity in the Middle East to over 70MW (AC) and accounts for around 1% of Jordan's total energy generation capacity.

Ahmed S. Nada, Vice President and Region Executive for First Solar in the Middle East said, “Shams Ma'an has been engineered for performance and is further evidence of the fact that First Solar's high-performance modules can deliver more energy than conventional photovoltaic technologies in Jordan and across the Middle East.”

The plant used around 600,000 First Solar Series 4 thin film modules, mounted on single-axis trackers and is owned by a consortium including Diamond Generating Europe Nebras Power Q.S.C. and the Kawar Group. The project was said to have been constructed by a workforce that was almost entirely Jordanian, with First Solar spending over 40,000 man hours on training alone.

First Solar is supplying a further 200MW (AC) to the second phase of the Mohammed bin Rashid Al Maktoum Solar Park in Dubai, which is expected to be completed in 2017 for ACWA Power.

The project is expected to be the largest PV plant in the Middle East to date.