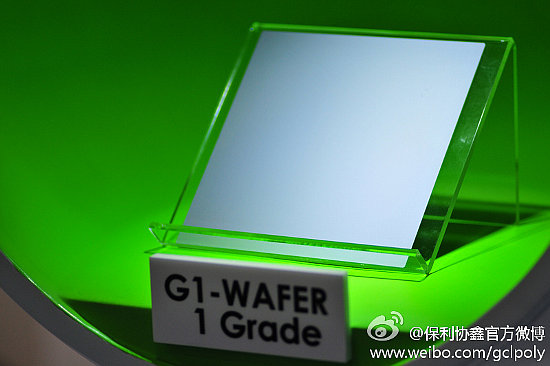 GCL-Poly, which reached a nameplate capacity of 15GW of multicrystalline wafer production in the first quarter of 2016 and could reach around 17GW by the end of the year, has plans to reach an initial 1GW of monocrystalline production.