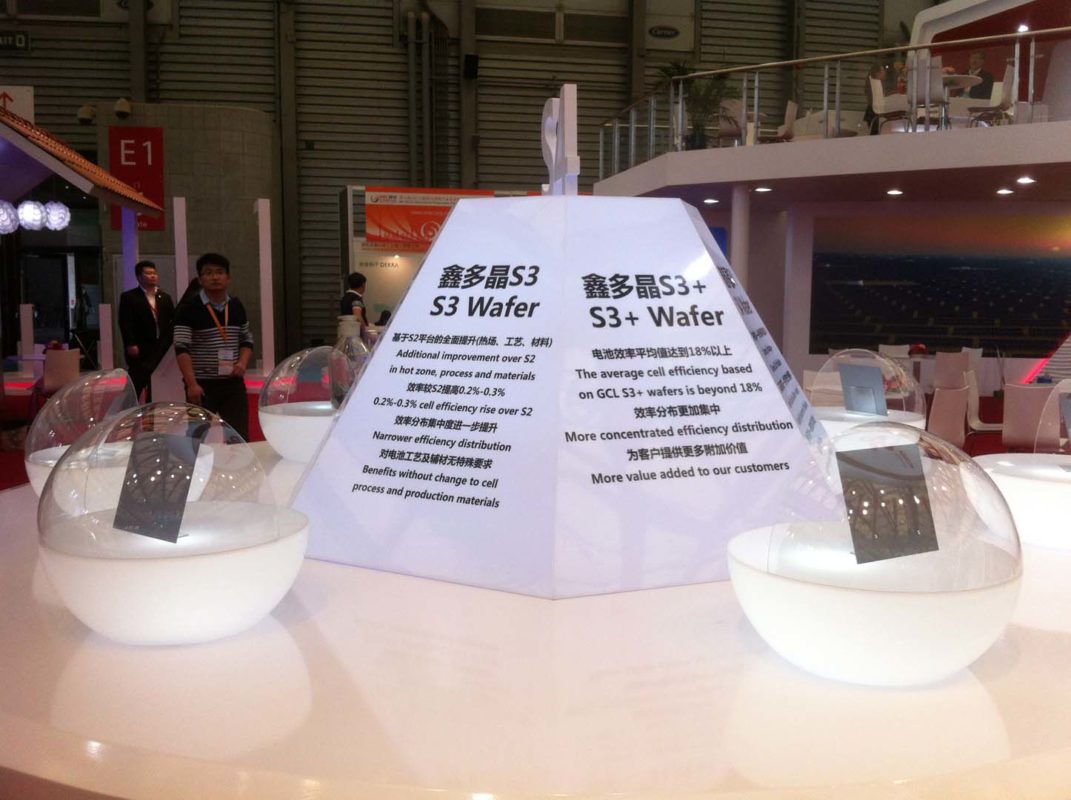 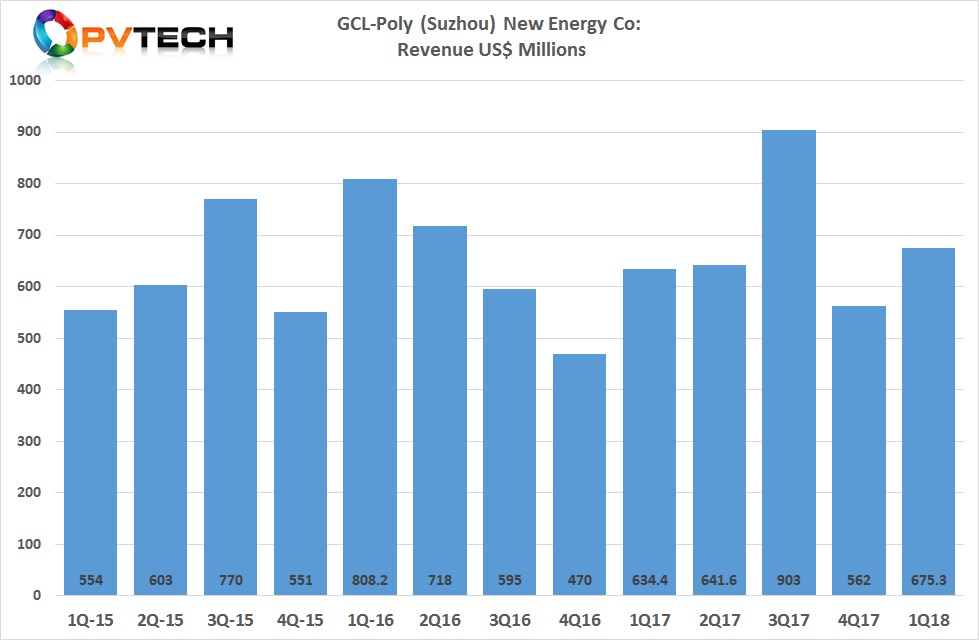 PV Tech recently highlighted that China installed a total of 9.65GW of solar PV capacity in the first quarter of 2018, a 22% increase over the prior year period, according to China’s National Energy Administration (NEA).

However, wafer ASP declines have continued to weigh on profitability. 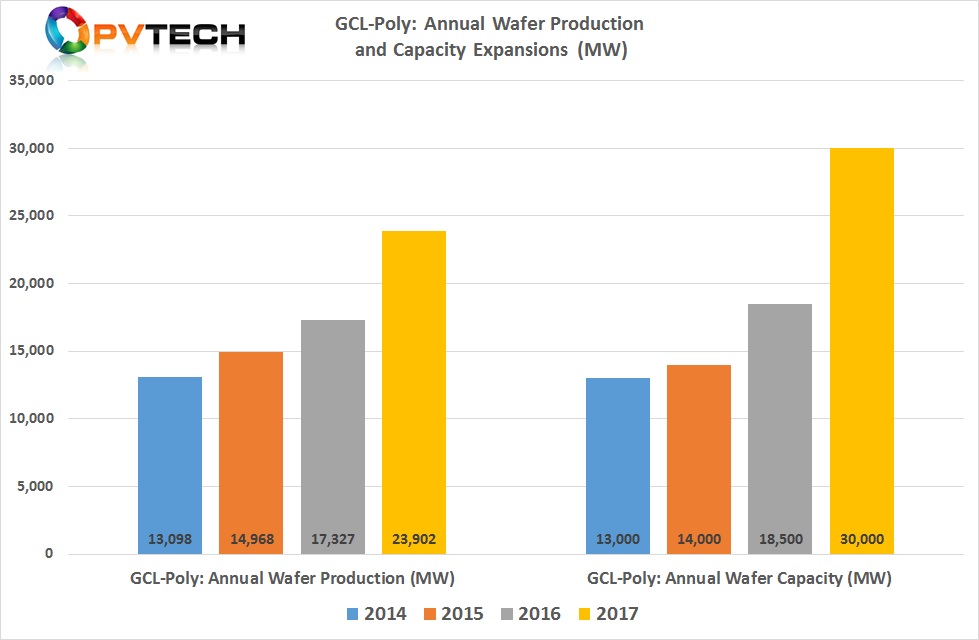 GCL-Poly recently announced that it was planning to build a 20GW monocrystalline silicon ingot manufacturing facility in Qujing, China. GCL-Poly said in a financial filing that GCL-Poly Suzhou had entered into an agreement with the Qujing Municipal Government with plans for a JV with unspecified strategic partners for the required facilities said to cost around RMB9 billion (US$1.4 billion).