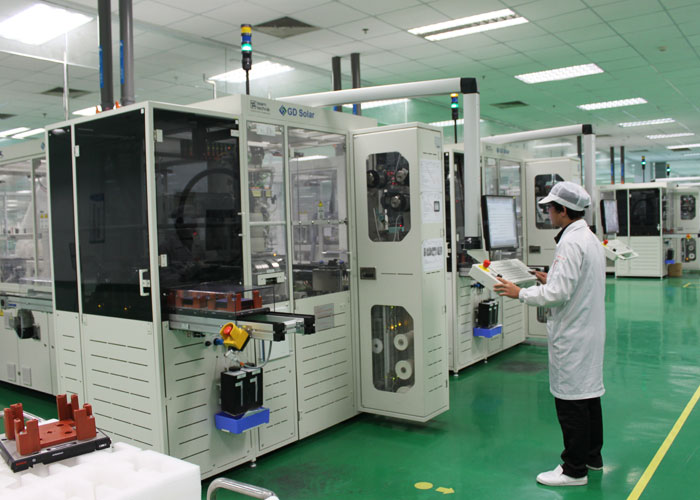 China-based PV manufacturer and project developer GD Solar, a subsidiary of Guodian Technology & Environment Group Corporation, is discontinuing certain solar cell, module and thin-film production lines due to financial weakness on the back of weak demand.

GD Solar was said to have “faced operating and financial challenges, for example, low utilisation rates of its production lines, high production costs, and difficulties in market expansion”.

The parent company noted that it did not rule out further actions to reduce the financial impact of its subsidiary on its operations, noting that the production line closures would impact its profitability for the full year, due to impairment charges.