German renewable levy to rise in 2014

The news has prompted calls for reforms of Germany's renewable energy act, which it is claimed is pushing up electricity bills for householders.

The surcharge, now at a rate of € 0.06240 per kWh beginning 2014, up from €0.05777 this year, was announced on Tuesday by network operators, who said the rise is to cover subsidy costs for renewables such as solar and wind.

The rise will increase average household energy bills, and also pressures the new coalition government to reform renewables subsidies. As utilities across the EU lobby for reforms to EU energy policy, the rapid expansion of renewables mixed with a stagnant market design, is being blamed for the sharp rise in energy bills.

Joachim Pfeiffer, economic policy spokesman of the Christian Democratic Union (CDU)/Christian Social Union (CSU) parliamentary group (who recently almost won a majority in the September 2013 German elections) and environmental policy spokeswoman of the CDU/CSU, Marie-Luise Doett said in a joint statement: “What is needed is an immediate and comprehensive reform of the Renewable Energy Sources Act.”

Green energy promotion costs the average household €260 a year, the joint statement claims. The new increase is estimated to bring the annual total for renewable subsidies to €23.6 billion, up from €20.4 billion this year.

The statement says the EEG mission is “more than fulfilled” with 25% of German energy presently being supplied from renewables, and that renewable energy generation is not a “niche product” anymore.

The group states a “fundamental reform in the open market” is needed, alongside electricity producers taking more responsibility in the future.

The parliamentary group’s statement also cites international competition as the main catalyst for the increase and a threat of relocation of business and possible loss of employment.

Explaining further, Krischer said “the sliding market premium may lead to [an] increase [in] flexibility and security of supply of renewable energy. This is necessary because the renewable energy system will take more and more responsibility in the future”.

Local reports have also said large indutrial energy consumers are exempt from most renewables charges, and only a fraction of the rise in surcharge for 2014 actually goes towards subsidising wind and solar power project.s 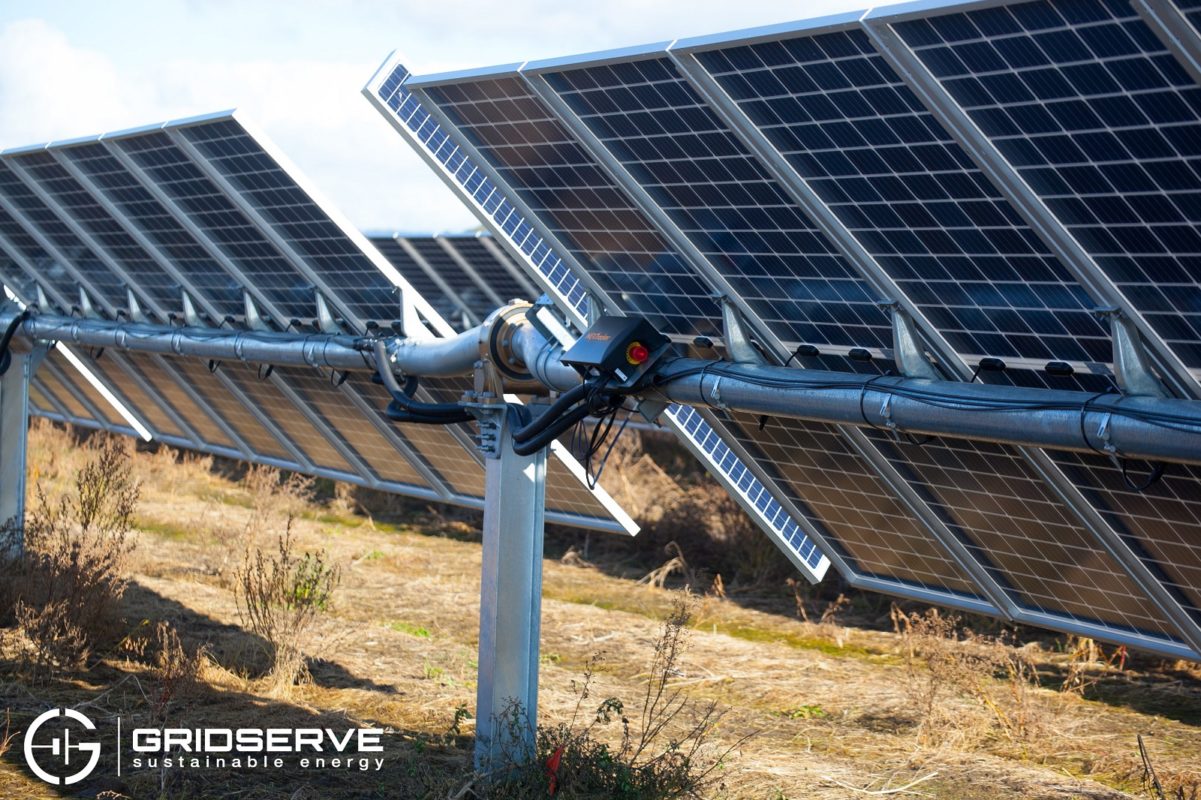