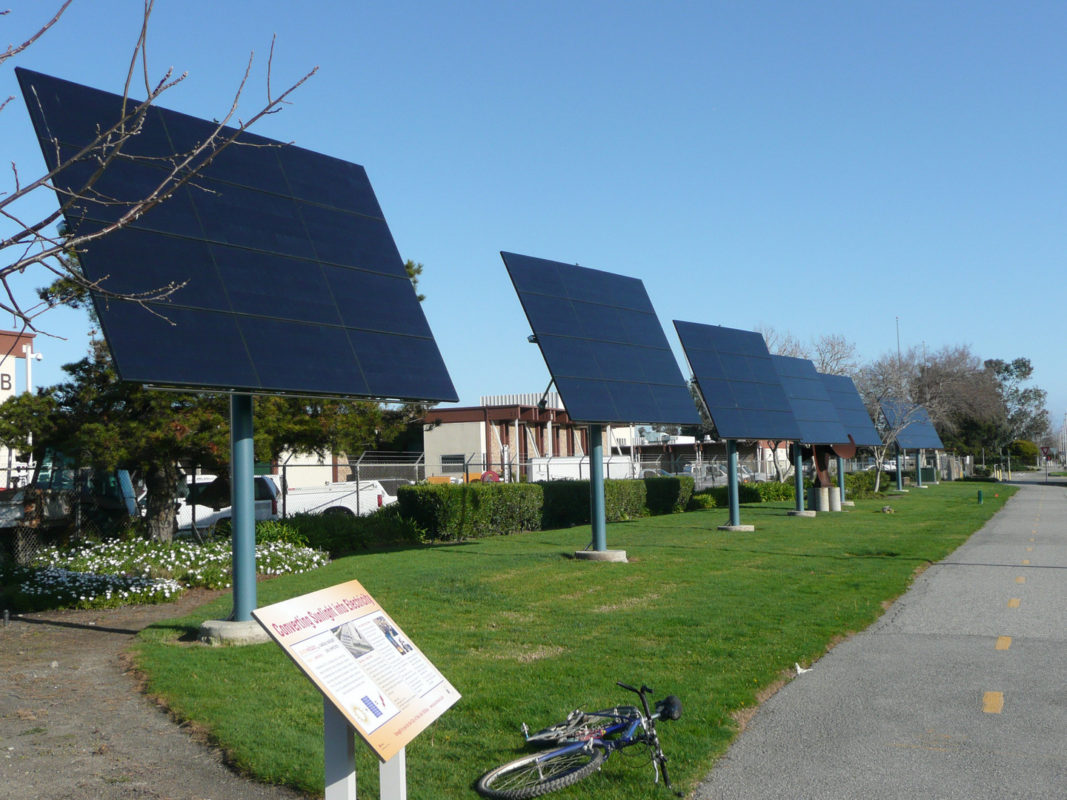 2016 is set to be another record year for solar globally, after 2015 which had a total demand of 55GW, 10GW more than the previous year. The first half of 2016 saw a major uptick in demand driven by an unprecedented volume of installations in China and the UK, in advance of expiring capital incentives. Also in H1 2016, the US reached a record-breaking 1 million solar system installs, which further solidified the nation’s number 2 position in the global market, with 14.5GW, bolsted by the ITC extension. India completed 2GW of solar installs within the same time frame.

GTM forecasts a decline in the number of installations for the second half of this year, primarily led by China, which raises concerns of a demand imbalance for 2016 overall. GTM estimates that the UK and Japan will also follow suit, with India and the US to grow at triple digit rates. Regardless, the global market is set for a slowdown in 2017, expected to drop by 10% – linked to policy qualms in several large markets. China experienced a feed-in tariff (FIT) pullback of 11% and major grid curtailment. After lower FITs and a halt on new installations in three leading provinces, demand will pull back sharply in the second half of 2016. Equally, GTM expects a major drop in demand in the UK for the second half of the year, with no new utility-scale projects coming online and a quarterly cap on FITs for residential and commercial capacity.

Previously, Germany, Italy, the UK and France were leading global demand on the strength of their FiT programmes until 2012 when these were scaled-back. Beginning in 2013, China overtook Germany as the country with the highest cumulative installations globally at 44GW, and has beaten Germany every year in annual installations since.

GTM reports that Japan and the US are close to overtaking Germany. Japan, at 10.2GW of installations in 2016, has fallen a few rungs in terms of global ranking, which can perhaps be attributed to new government regulations around FITs that are expected to strike-out around 30% of the nation’s 56GW pipeline of approved projects. GTM predicts a “sharp negative turn” for the market in 2016 which is expected to shrink by 12% year-over-year.

Out to 2021, more than 20 countries will each offer >2GW of cumulative demand

GTM also reports that global demand is rapidly diversifying as large-scale solar auctions and net metering schemes permeate markets beyond the current top three, with Latin America leading the way; as Mexico, Brazil and Chile are set to install a cumulative 26GW by 2021. Emerging markets across the globe are set to offer 2GW+ each by 2020.

GTM forecast the Middle East and Turkey to add 19GW from Algeria, Turkey, Jordan, Egypt and the UAE, with Thailand, the Philippines, South Korea, Taiwan and Indonesia adding 23GW by 2021.