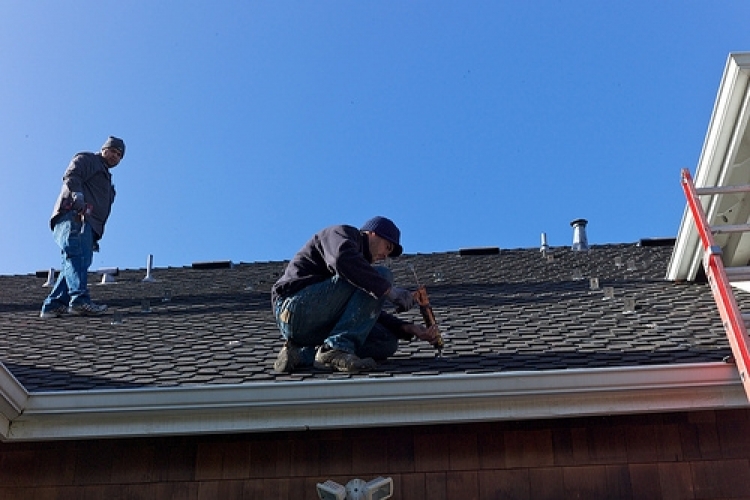 Hawaiian Electric Company’s Customer Self-Supply (CSS) scheme for rooftop solar is showing an increase in demand. By mid-November, 322 applications had been filed for the programme that allows homeowners with rooftop solar panels to export power from the grid.

The recent uptick comes as the popular alternative measure for net metering, the Customer Grid Supply scheme (CGS) that allows customers to earn credits at the retail rate reached its 35MW cap within a few months.

Initially, the CSS scheme proved less popular with HECO consumers as just six months ago, almost no applications were filed.

“We expect it will continue to grow,” said Darren Pai, a HECO spokesperson. “This is still a relatively young programme that customers are becoming more aware of.”

Due to Hawaii being an island with many of its consumers located in remote communities away from the grid, the CSS programme is often paired with energy storage to enable residents to store power that can be used at night or on cloudy days.

Now that HECO no longer allows rooftop solar customers to send excess power to the grid, the CSS scheme is experiencing an uptick in applications; despite the Island’s overall solar industry suffering from a loss in jobs, fewer permits and the closure of one residential solar company earlier last month.

State Public Utilities Commission Chairman Randy Iwase said it’s too early to tell whether the increased interest in the self-supply programme will help the solar industry.