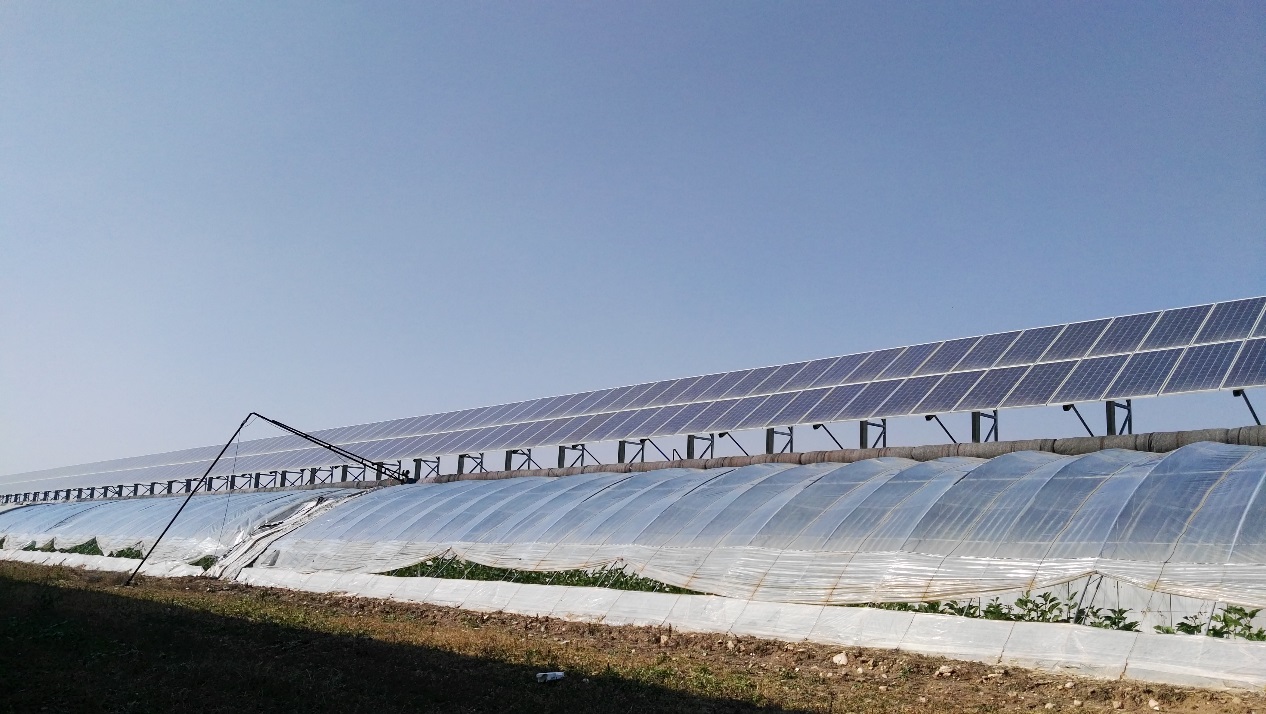 Huawei will provide China Minsheng New Energy with 15GW of its smart PV systems over the next five years.

The pair agreed the deal at the tail end of 2015 with Huawei agreeing to provide PV controllers, wireless broadband and PV management. China Minsheng has committed to investing RMB150-200 billion (US$23.0-30.7 billion) into solar during the next five years.

China Minsheng plans to invest 30% in the building and operation in ground-mounted plants, 40% in distributed PV projects and 30% investment in developing PV technologies. The deal also includes the establishment of a joint innovation centre.

Huawei’s FusionSolar system will now also use Powerway’s tracking systems. Benson Wu, CEO of Powerway, said the traditional PV industry was transitioning “into the smart and digital world so that the management and operation of the PV systems becomes simple and adept”.

Huawei claims that its use of cloud computing and big data mining will “become the industry-leading example of automatic O&M smart PV plants”.

The deal follows an agreement signed last month between Huawei, China Merchants New Energy Group (CMNE), China General Nuclear Power Group (CGN) Europe Energy at the COP21 climate talks in Paris. The trio will invest in, construct and operate 2GW of plants in Europe. Huawei told PV Tech that the projects would principally be in Germany, Italy, France and the UK.