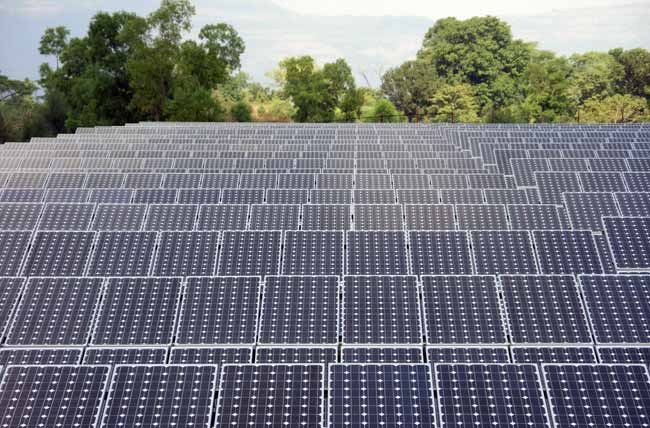 India’s cumulative solar PV capacity has reached 8,727.62MW as of 31 October, according to the latest figures from the Ministry of New and Renewable Energy (MNRE).

11 October 2022
PV CellTech Extra will be held as a series of live webinars and on-demand sessions on 11-13 October 2022. We'll be taking a slightly further forward-looking view at the technologies and roadmaps for new cell architectures set to dominate mass production during 2023-2025 with special emphasis on the potential timelines for technologies beyond the single-junction cell design, including perovskite and hybrid concepts.
india, mnre, solar pv