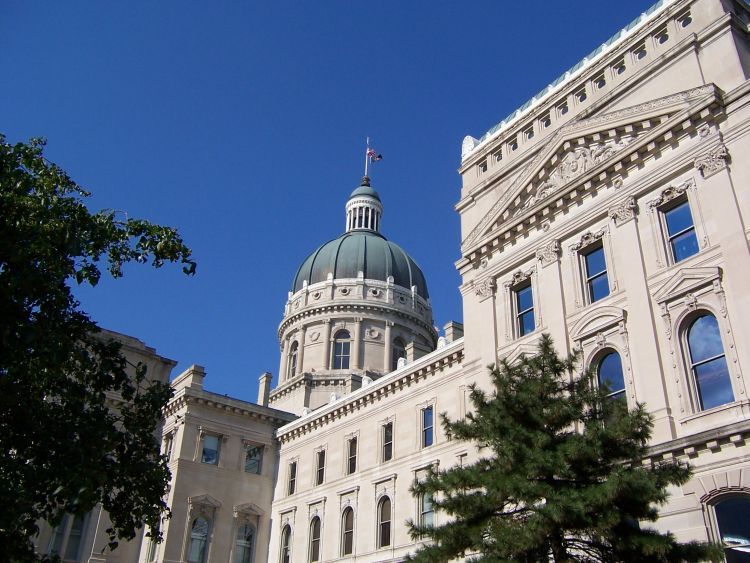 The Indiana House passed a bill to essentially eliminate net metering for residential solar, in a 56-43 vote yesterday.

The bill has passed its latest legislative hurdle after being introduced in January.

According to the new legislation, the retail net metering rate will be significantly reduced over a five-year period, although anyone who installed a PV system after June but before 2022 will be grandfathered until 2032. Anyone after the 2022 cut-off point would only receive a lower rate of compensation for their power.

The bill was created by Republican senator Brandt Hershman who argued that utility profits could suffer if solar energy continues to grow. Whilst solar accounts for less than 1% of Indiana’s energy mix, the industry increased 72% year-over-year in 2016, according to new figures by the Solar Foundation.

“We’ve seen a lot of growth as the price of panels has come down,” said Indiana’s director of the Office of Energy Development. “A lot of the growth in central Indiana is due to some of the investment decisions of businesses and utilities. There’s a bit of uncertainty long-term in what’s going to happen with solar credits that may sunset in 2019, but because of that there are a lot of investment decisions being made on projects to be completed by then.”

Whilst the solar industry in Indiana remains small – ranking 22nd in the 2016 cumulative solar rankings complied by the Solar Energy Industries Association (SEIA) – it is on the rise with 2,700 solar jobs and almost 100 local solar companies.

SB 309 therefore would be a stifling force on a promising market by discouraging solar users by eliminating much of the financial incentive for the technology. Under the bill, by 2047, solar users would likely receive little more than the wholesale rate for their power – rather than the current, higher retail rate – a difference of around US$0.08/kWh.

In response, the Sierra Club launched a radio campaign this week highlighting how the bill gives monopoly utilities control of solar across the state. “Indiana’s monopoly utilities are trying to kill solar power just as it’s becoming an affordable choice for many Hoosier families, churches and businesses,” said Jodi Perras, manager of Sierra Club’s ‘Beyond Coal’ campaign. “This radio ad encourages Hoosiers to tell lawmakers to vote no on Senate Bill 309 and stand up for energy freedom and choice.”

For now, the bill will return to the Senate to clear any amendments made in the House. If it is signed off, it will then be sent to Indiana governor Eric Holcomb for final approval before it becomes law.

August 3, 2021
AES Indiana, a subsidiary of power distribution company AES Corporation, is planning to acquire and construct a 250MW PV project paired with a 180MWh energy storage facility in Indiana.