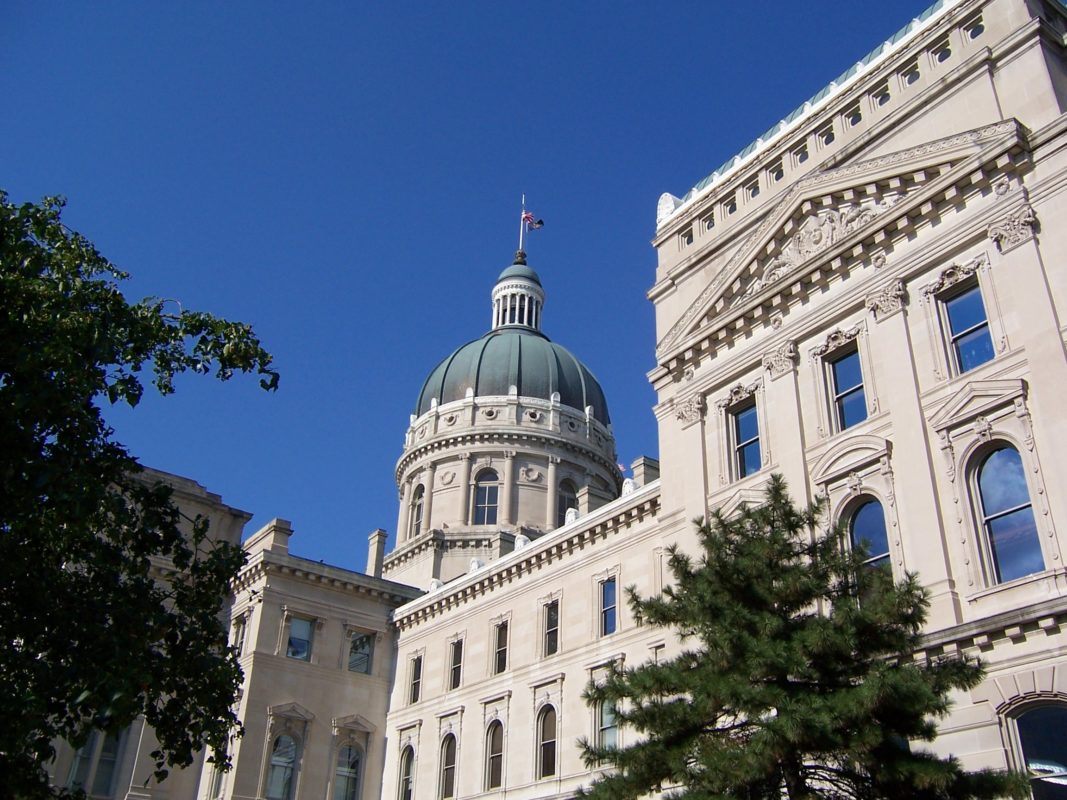 Indiana is in the midst of passing SB 309 – a bill that would significantly reduce state solar incentives and create an exclusive rate class for solar users. It cleared the Senate Committee last week and now the state’s solar supporters are voicing their disdain.

The bill was amended after its initial requirement stipulated solar consumers would sell all energy produced to the state utility at the wholesale rate and then purchase it back at the higher retail rate. The new bill reads that anyone who installed a PV system after June but before 2022 would still be eligible for retail net metering until 2032 but anyone after the 2022 cut-off point would only receive a lower rate of compensation for their power.

Critics have expressed fears that the bill would put a premature end to Indiana’s emerging solar market, which installed 174MW as of 2015 according to the Solar Energy Industries Association (SEIA).

The Alliance also asserted that the arguments of senator Brandt Herschman – the representative who proposed the bill – were erroneous and wrongly influenced committee voting:

“Some of [Herschman’s] misstatements are so egregious we think they may have unfairly influenced Thursday’s committee vote. For this reason, we strongly urge the committee not to move forward on its report on SB 309 until these errors can be rectified. We also believe committee members should have a chance to change their vote after they receive the correct information.

“We know your committee members want to be as well informed as possible as they work to sort through SB 309, and that they also value their credibility with the public. In that spirit, we implore you to reconvene the committee so this critical misinformation can be brought to light.”

“The proposed modifications to the state’s net energy metering program are based on a lack of evidence and faulty logic, and would severely undermine the future of solar power in the state. Indiana legislators should oppose this bill.

Senate Bill 309 proposes drastic changes. This bill would change the rate of reimbursement for solar generation from a retail rate to a wholesale rate. The difference between the two is, depending on location and other factors, roughly a multiple of two to three.

This change would reduce people’s economic incentives to install solar. The bill also proposes to cap the net metering program to 1 percent of an electricity supplier’s most recent summer peak load, and eliminate net metering altogether in 2027. Collectively, these changes would unnecessarily stunt the development of this clean energy source.”

Don Brown, CEO of LifeOmic and Founder of Interactive Intelligence

Our state should be taking steps to encourage the adoption of solar power, not seeking to give control to large utilities. Use of solar power by individuals and businesses not only helps the environment, it makes us more resilient to natural disasters and cyber attacks.

Giving control to large utilities is against the interest of consumers and sends yet another message that Indiana is a technology backwater. It makes it harder for people like me to build businesses and attract talent here. Senate Bill 309 takes us in exactly the wrong direction.”

“[SB 309] is highly unfavourable to the homeowner, basically eliminating most of the solar incentive, and, thus, is a severe blow to the solar industry. It also limits the power of the Indiana Utility Regulatory Commission, which is in one sense a public watchdog, relative to the locally monopolistic utility.

As consumers, we should urge our lawmakers to consider these points and come up with a better solution than SB 309.” 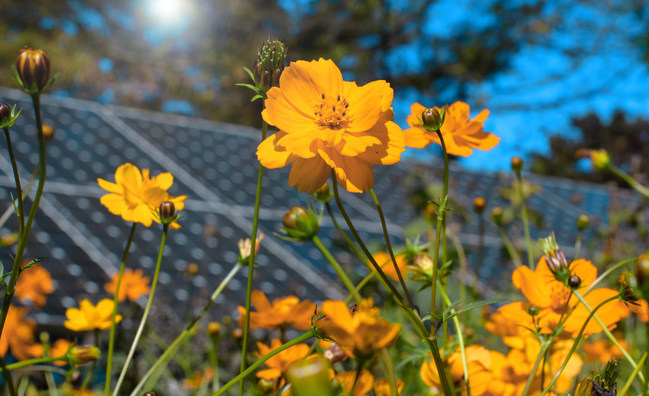 April 27, 2021
A round-up of the latest news from the US, including updates from Texas-based Leeward Renewable Energy, Danish utility Ørsted, and IPP Navisun.