Italy has a new FiT

Consultations and deliberations are now over as the Italian Council of Ministers signed on a new Conto Energia IV, effective on June 1, 2011. Since a review was announced the Italian market has effectively been frozen, especially for commercial and utility-scale projects, causing the PV supply chain to balloon with module inventory some market researchers have put at between 2 – 3GW. The situation was exacerbated by the slow start in PV installations in Germany this year.

In a recent presentation by GIFI (Gruppo Imprese Fotovoltaiche Italiane) trade association Board member, Averaldo Farri at the Photon Conference in Berlin, delays in creating a new FiT had put 10,000 jobs at risk with €8 billion of orders blocked and a claimed €20 billion of PV contracts on hold.

Key changes incorporated into the Conto Energia IV include a monthly degression of the tariff system and a funding cap for large systems. Interestingly, the new Conto Energia provides a 5% tariff bonus to system operators should 60% of the investment cost (modules and inverters), rather than installations costs be sourced from companies making such products actually in the EU. Importantly, existing permitted projects under previous tariff would be allowed to continue through August 31, overlapping with the new FiT.

Fears had been circulating that a total cap on installations would be imposed but the funding cap enables continued expansion and support for PV in Italy. According to the new rules there has been a cap (€580 million) imposed for large systems through 2012, which according to EuPD Research would enable an installed capacity of 2.69GW, based on current prices.

Further funding from 2013 to 2016 has been limited to €1,361 billion, which according to EuPD Research would allow for 9.77GW of installed capacity under current pricing conditions.

A half-year degression of tariffs will take place from 2012, but in 2013 an increase of between 5 and 10 cents is planned.

However, all other forms of funding such as tax breaks and investment subsidies are to be abolished. Funding is then to be adjusted on a half year basis as of the second half of 2013. Degression will rise to the same extent as installed capacity rose in the period previously under review.

According to Jeffries International, there are several positive aspects to the new FiT for the PV industry. As small-scale is classified as under 1MW and no cap placed on roof system installations the majority of the Italian market remains intact.

There will also not be a cap on ground systems <200kw. Jeffries International see this as a significant positive as the prior draft would have capped all ground based systems regardless of size.

Farmers are also expected to do well from the new FiT as 200kw systems are uncapped. With permitted systems now eligible for incentives without a cap up to Aug 31, Jeffries estimates this market is worth approximately 2GW in 2011.

However, the investment bank believes that the large-system cap lowers previously estimated installations negatively and that a priority ranking system for large systems is unclear.

The Conto Energia IV does have new provisions for connection to the net, which means that the net operator has 30 days to connect finished systems to the electricity grid, while late connections would result in compensation.

Overall, Jeffries believes the new FiT system is more positive for the solar industry compared to its prior estimates. 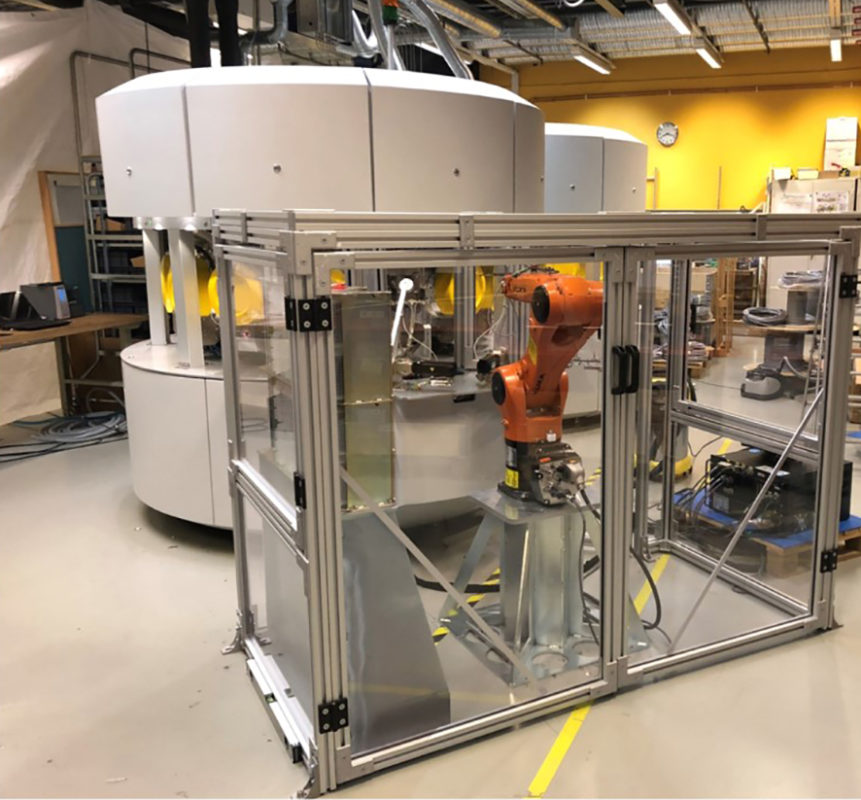