Major tier-1 PV manufacturer JA Solar and India’s Essel Infraprojects are planning to build a solar cell production plant ahead of a PV module assembly plant, according to Bloomberg.

Plans for a JV 500MW solar cell and module assembly plant were announced in late May, 2015 under a signed Memorandum of Understanding (MOU) between the parties, to capture increased product business from the expected boom in India’s downstream PV project plans that top government targets of 100GW in the next five years.

However, Bloomberg cites and email sent by Ashok Agarwal, CEO of Essel Infraprojects that the JV would establish a solar cell production facility first in
Sri City Industrial Park, Andhra Pradesh at a cost of US$150 million.

The solar cell facility was said to take a year to build but a 500MW module assembly plant would follow the cell plant and was planned to begin operations in the first half of 2017.

This would suggest the solar cell plant construction could start before the end of 2015.

However, during JA Solar’s recent second quarter earning call management noted that little progress in terms of the JV had occurred since the May announcement.

Jian Xie, JA Solar’s President said in the call: “So for the potential joint venture in India, so we are still working with our partner to build up the business model to work with local government to like do the preparation. So currently we have no specific time schedule for this project.”

He also added that the work was still focused on obtaining land and raising bank loans for the project.

It is also unclear why the company would want to establish a solar cell facility first, although JA Solar remains constrained in solar cell capacity when compared to module capacity by around 1GW.

JA Solar is also expecting its 400MW Malaysia facility to launch operations in the first quarter of 2015. 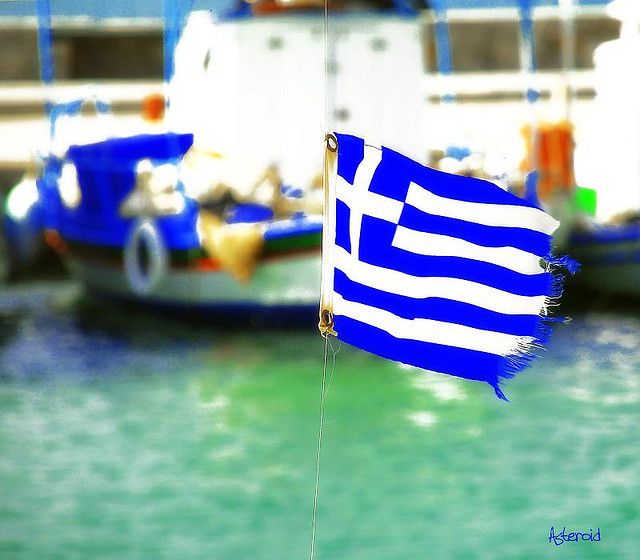