Jordan announces tender submissions for 300MW of wind and solar 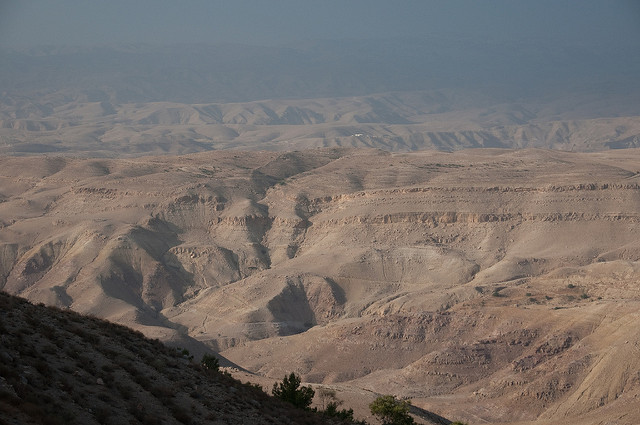 The government of Jordan has announced the opening of the third round of direct proposal submissions for 300MW of solar PV and wind plants, the Middle East Solar Industry Association (MESIA) has said.

Under the third round, the government plans to develop 200MW of PV and 100MW of wind in the Ma’an area and in the south of the country, respectively. The Public Security Directorate (PSD) also announced 60MW of ‘autonomous’ solar projects for its on-site facilities.

The submission process is open to private sector developers, joint ventures or consortiums and any vehicle with experience in IPP BOO(T) schemes.

The Ministry of Energy & Mineral Resources' plans to launch another solar and wind auction were announced in September, but at the time it was expected that it would consist of 400-700MW capacity.

29 November 2022
PV ModuleTech EMEA in Madrid on 29-30 November 2022 will address the factors underpinning the changing PV module landscape, gathering together all the key stakeholders across the value-chain from module production to field testing. Join us for presentations from the leading players in the sector, clearly identifying the opportunities and challenges set to impact module supply to Europe and the Middle-East over the next few years.
jordan, memr, mesia, middle east, solar pv, tender, wind and solar