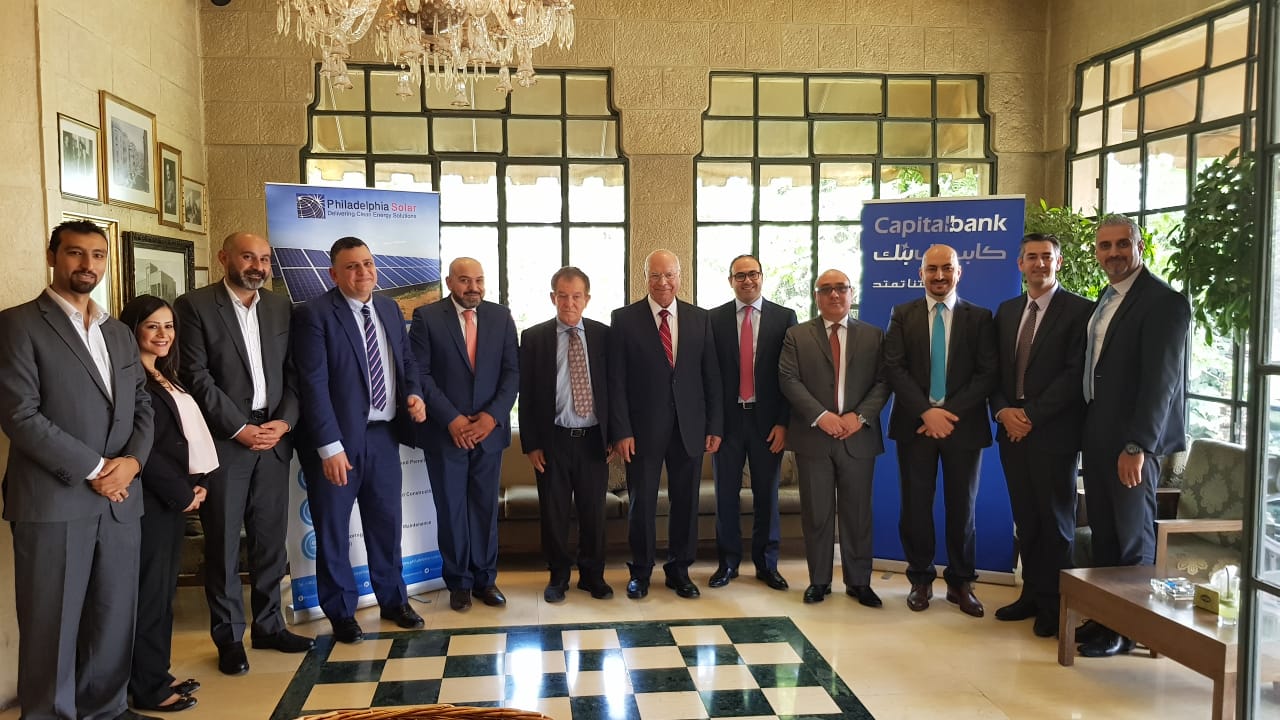 Philadelphia Solar, a vertically-integrated PV company headquartered in Jordan, said this morning it has reached financial close on a project to bring battery storage to a large-scale solar farm in the Middle East kingdom.

It could be the largest energy storage project in the region, with completion and the start of commercial operation expected in the fourth quarter of this year. Back in August 2017, Energy-Storage.News reported that Al Badiya Power Generation, a special purpose company set up by Philadelphia Solar, had signed a 20-year PPA with electric power distribution company Irbid District Electricity Company.

Philadelphia Solar makes PV panels and mounting structures, in addition to developing and carrying out project work. The company set up Al Badiya Power Generation back in 2013, using start-up capital of around US$25 million. The subsidiary company developed a 12MWp PV plant in the Jordanian city of Al Mafraq and commissioned it in October 2015.

The latest project will be an 11MWp extension to Al Badiya’s solar farm. Around 34,350 polycrystalline 320Wp PV panels will be added, along with single-axis tracking and 12MWh of lithium-ion battery based energy storage.

More recently Jordan, one of the Middle Eastern countries not blessed with large oil reserves, issued a request for parties interested in delivering a 30MW energy storage system in the Kingdom to come up with technical and financial offers. Interested parties have six months to respond to that call, which was put out in February.