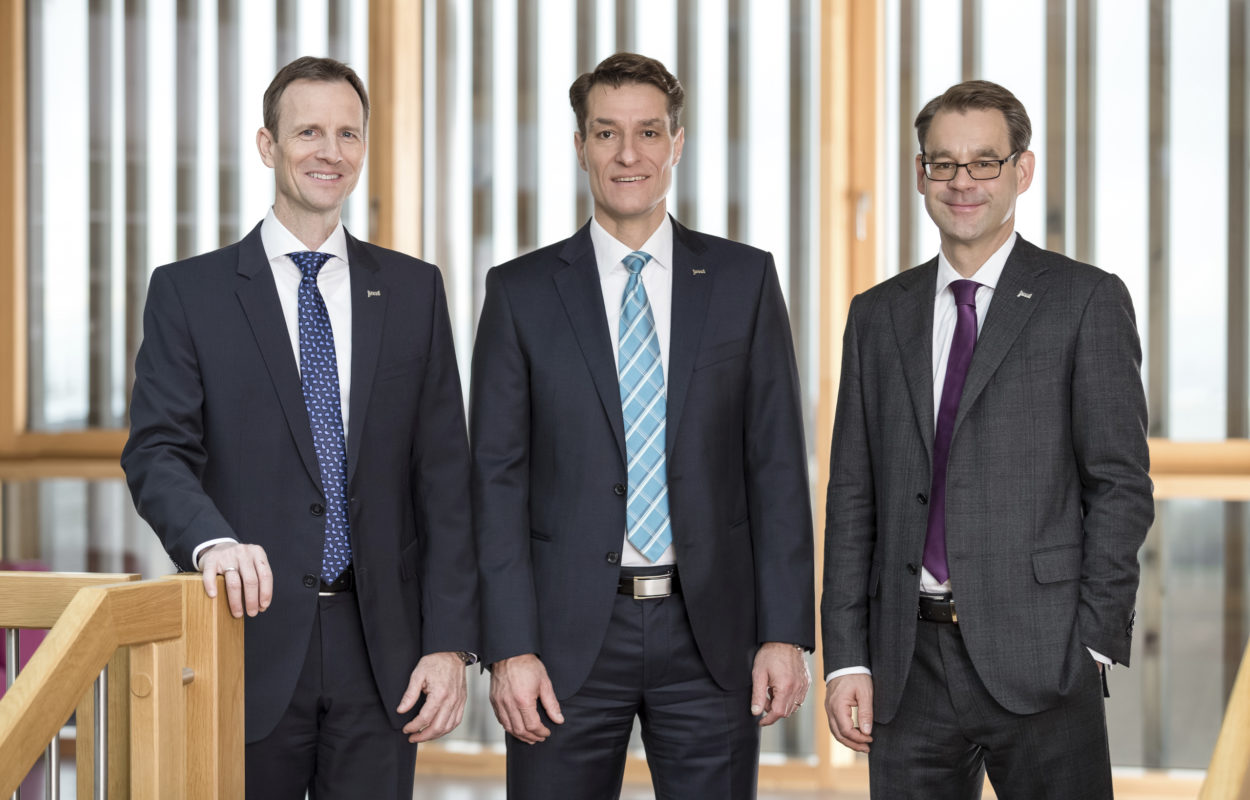 Renewable energy and EPC specialist juwi Group said it had returned to a small profit in 2015, following several years of heavy losses and restructuring.

Marcus Jentsch, executive board member of juwi Group said: “Considering our situation at the beginning of 2015, this is an outstanding result.”

“Thanks to our own economic performance and the financial support of the MVV Group, we now have a high, stable equity ratio of about 25%, added Jentsch. “This significantly improves our standing with banks, suppliers, investors and other business partners. It will make everyday business easier and create leeway for further investments in the future.”

The company noted that it expected higher revenue and profitability in 2016. No guidance figures were provided by the company. 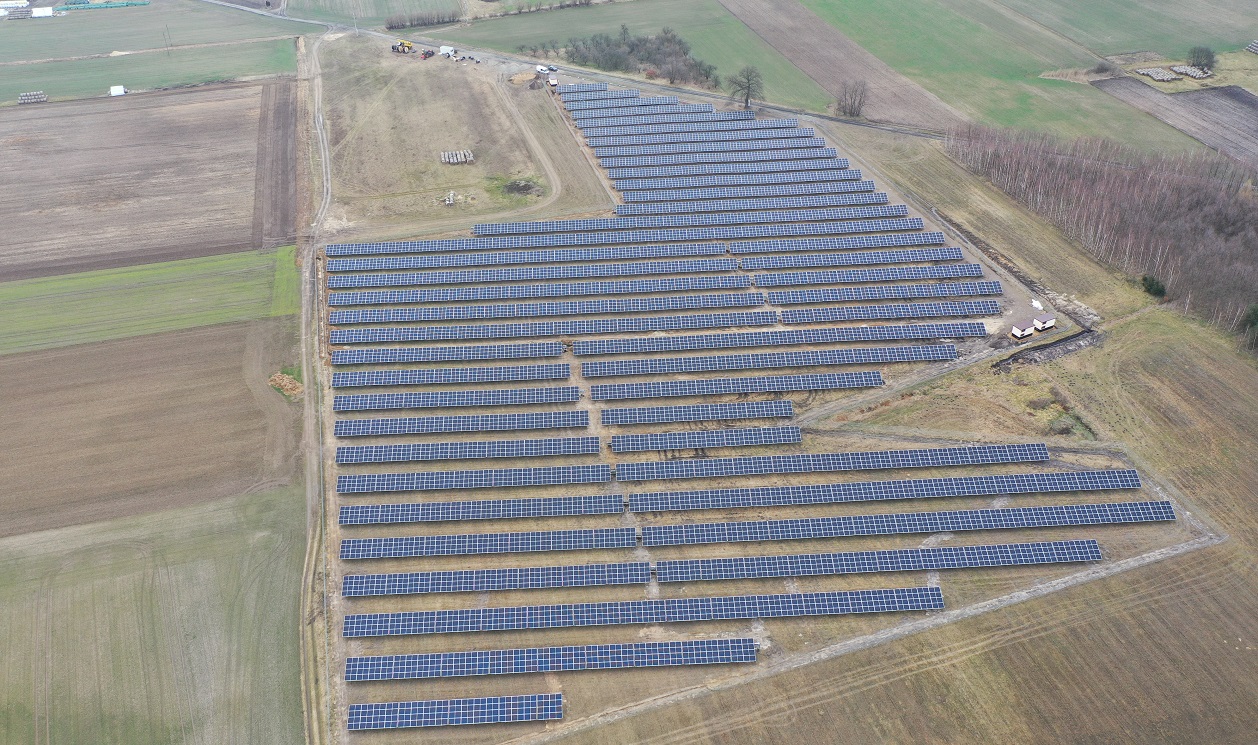