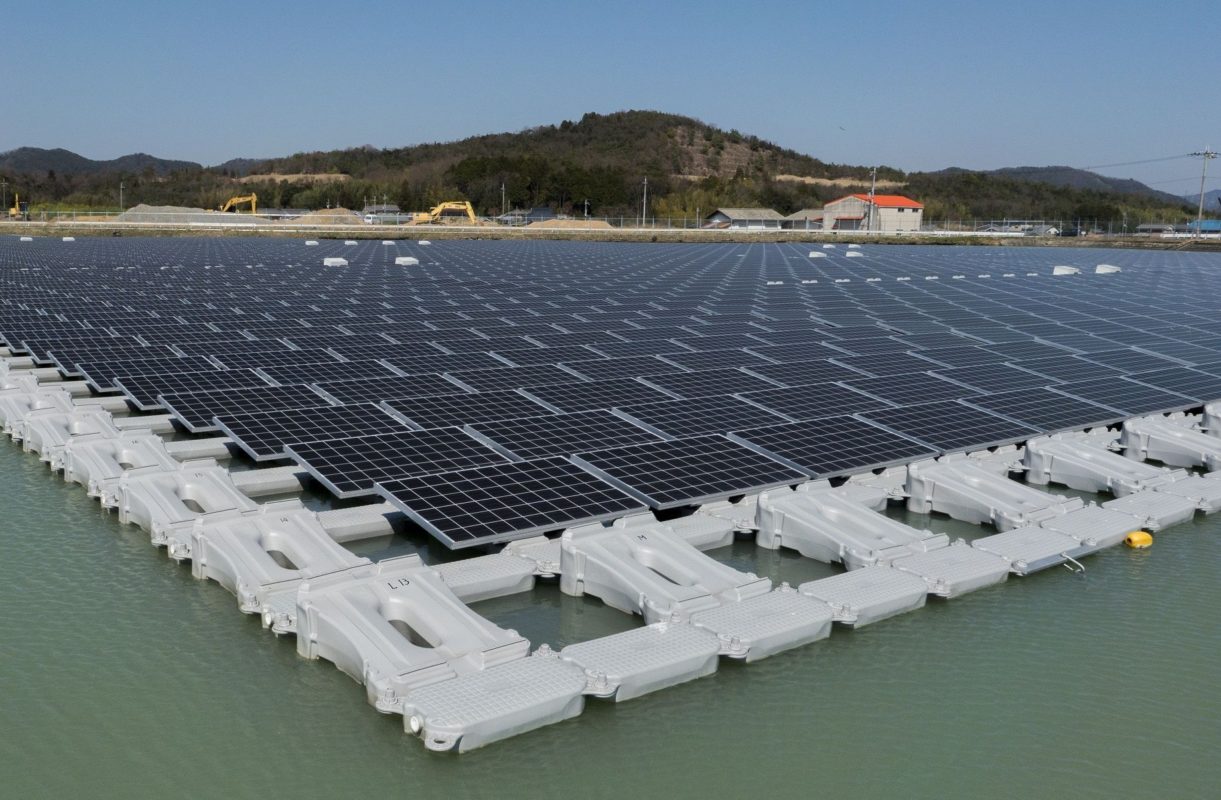 Kyocera noted that it expected an increase in solar sales in the FY Q2, due to an increase in business from the commercial solar sector and retained full-year revenue guidance for its Applied Ceramic Products Group at US$2.55 billion, up 6.3% from the previous year.