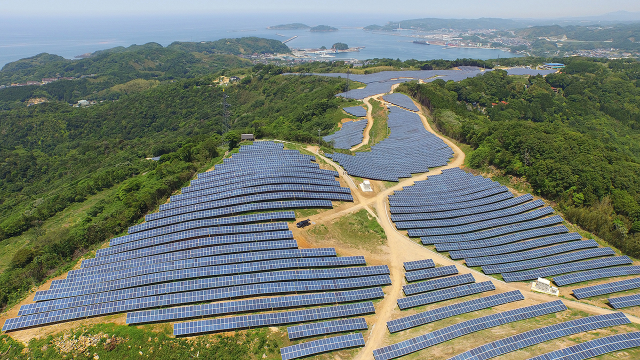 LG CNS announced Tuesday that it has a won the contract to develop a 55MW solar project in Shin Mine of Yamaguchi prefecture, Japan.

The project amounts to approximately US$142 million, with construction expected to last 18 months. As a result, commercial operation is expected to begin in May 2018. The installation was ordered by Canadian Solar.

With this contract, LG CNS boasts a pipeline of 162MW worth of construction in Japan, which is the highest among Korean companies.

Ha Tae-seok, executive director of LG CNS in charge of new energy business, said: “This Shin Mine Solar Power Plant Project will become a solid foundation for expanding our business in Japan, which is a difficult place for foreign companies to advance into, and we will expand our overseas energy business through close cooperation with global partners while developing eco-friendly energy business in Japan.”