LONGi secures US$600 million module supply deal in the US 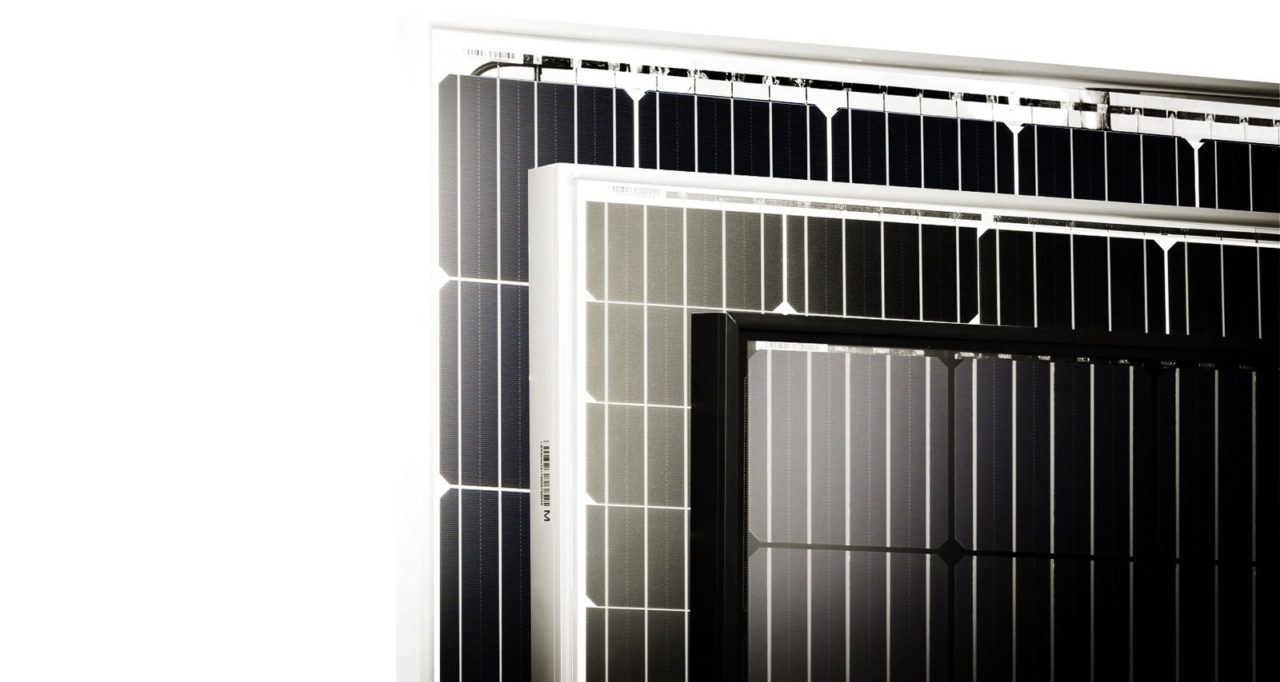 LONGi said the sales contract was valued at around US$600 million and the supply of its high-efficiency P-type monocrystalline modules would start in 2019 and go through to 2022.

This is believed to be the single largest module supply contract LONGi has signed with a US project developer and the first major contract publically announced since the Section 201 trade case decision that was not from a PV manufacturer that had announced plans to assembly PV modules in the US.