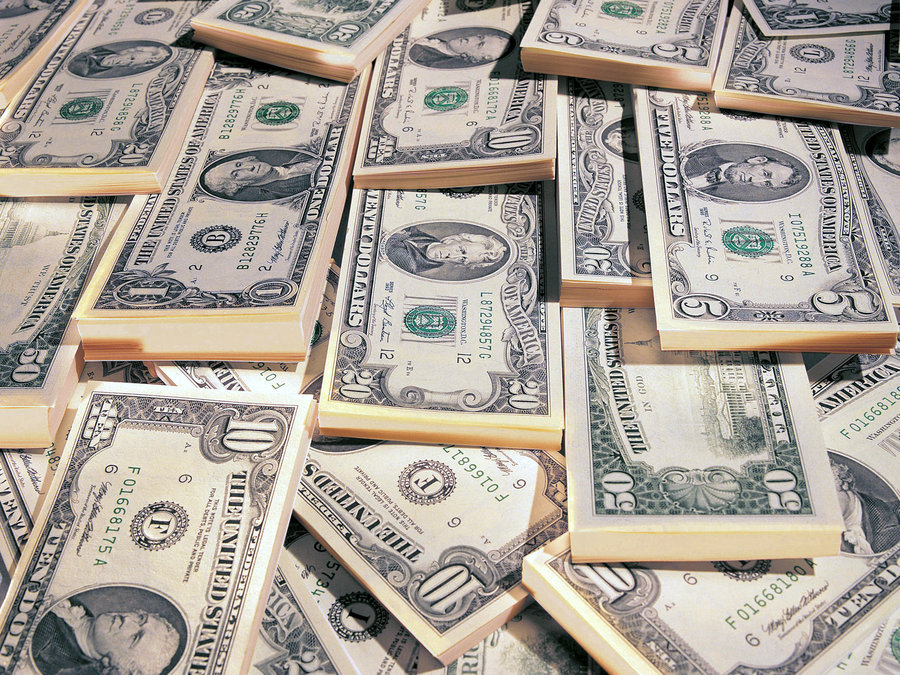 Total corporate funding in Q2 2016 was at its lowest level in three years, as “the solar industry continues to experience weakness,” according to Mercom Capital Group’s latest report and Raj Prabhu, CEO and co-founder of the Austin Texas-based market intelligence group. 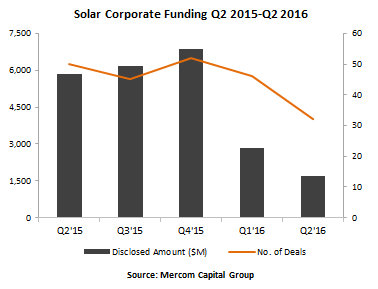 On the upside, it was a good quarter for residential and commercial solar funds, with US$1.36 billion raised in 11 deals – a 36% increase over the US$1 billion raised in six deals in the previous quarter.  The financing in this segment was led by key residential installer SolarCity, former crowdfunding start-up Mosaic, and Sunnova Energy. Of that total fund, US$800 million went towards the lease model and US$555 million was allocated to loan funds. The residential/commercial solar sector has been well-backed by corporate financers since 2009; where almost US$20 billion has been filtered into this market segment. 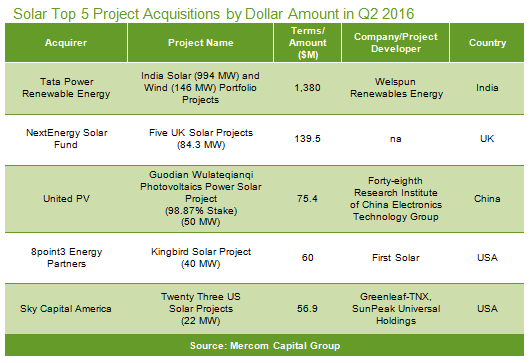 On the consolidation side, there were 17 M&A transactions in Q2 2016 – a slight increase on the 14 in Q1 2016. Eight of those deals were attributed to solar downstream companies, with the remaining five from balance of system (BOS) manufacturers and distributers.

A key deal for the quarter was the Sungevity merger with Easterly Acquisition Corp valued at US$357 million.

More than 2GW of solar projects were acquired in the second quarter compared to the slightly higher 2.4GW in the previous quarter.

The largest disclosed project acquisition in this quarter was the US$1.4 billion Welspun Renewables acquisition by Tata Power Renewable Energy, a Tata Power subsidiary. The acquisition included a takeover of the 1,140MW (994MW and 146MW of wind) project pipeline.

Notably, 8point3 Energy Partners, a yieldco formed by First Solar and SunPower acquired an interest in the 40 MW Kingbird solar project located in Kern County, California, from First Solar, for US$60 million. 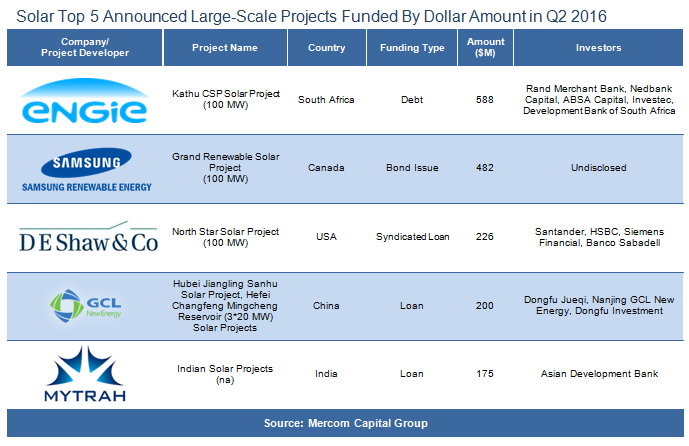 The biggest large-scale project funding deal this quarter was the US$588 million secured by Engie for its 100MW Kathu concentrated solar plant (CSP) project in South Africa. 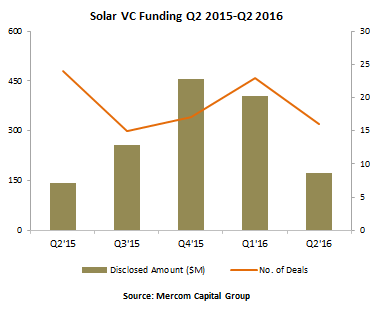