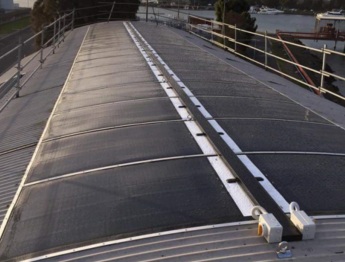 Virte Solar, a subsidiary of Virte Metal Corporation that builds metal roofing systems, will use MiaSolé’s flexible substrates for BIPV applications, such as commercial and agricultural rooftops.

August 11, 2020
The PV industry has recently witnessed the launch of a new wave of high-efficiency, high-power modules incorporating state-of-the-art technology. As China and other countries around the world embrace grid parity, modules with higher conversion efficiency and output are becoming increasingly favoured by the market. 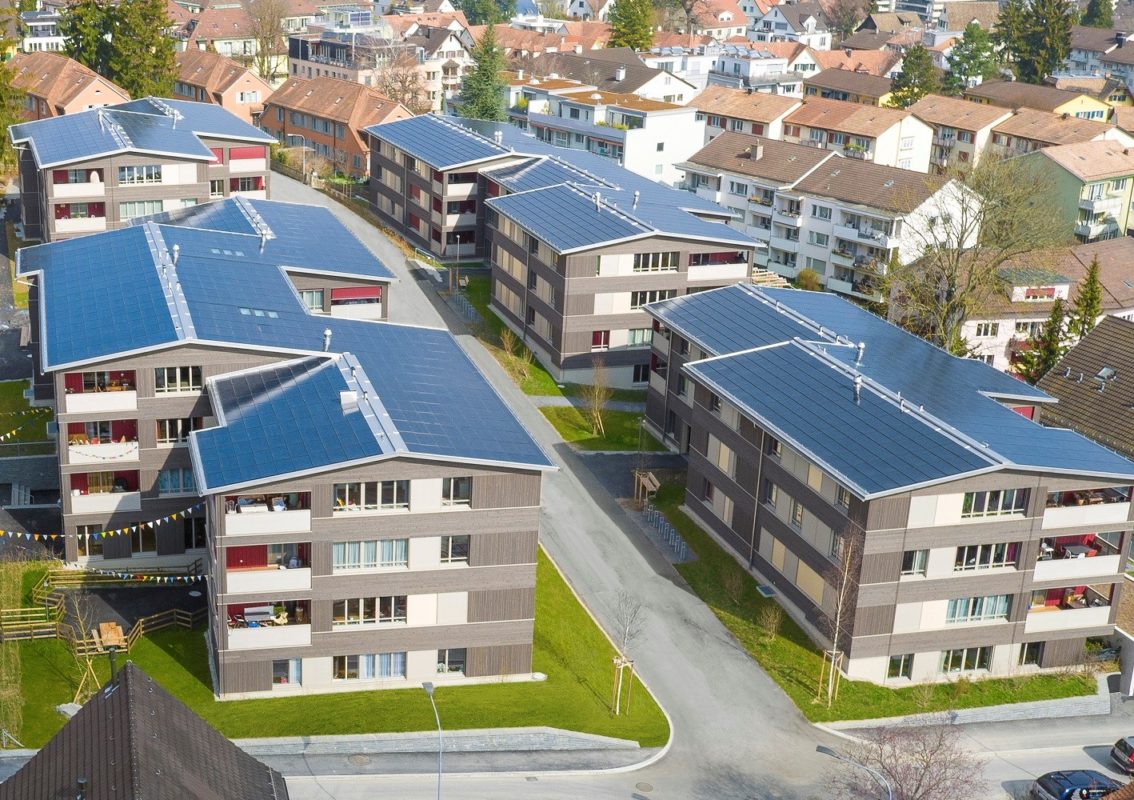 July 8, 2020
A proposal for a pan-European solar rooftop programme has been adopted by the European Parliament’s Committee on Industry, Research and Energy. 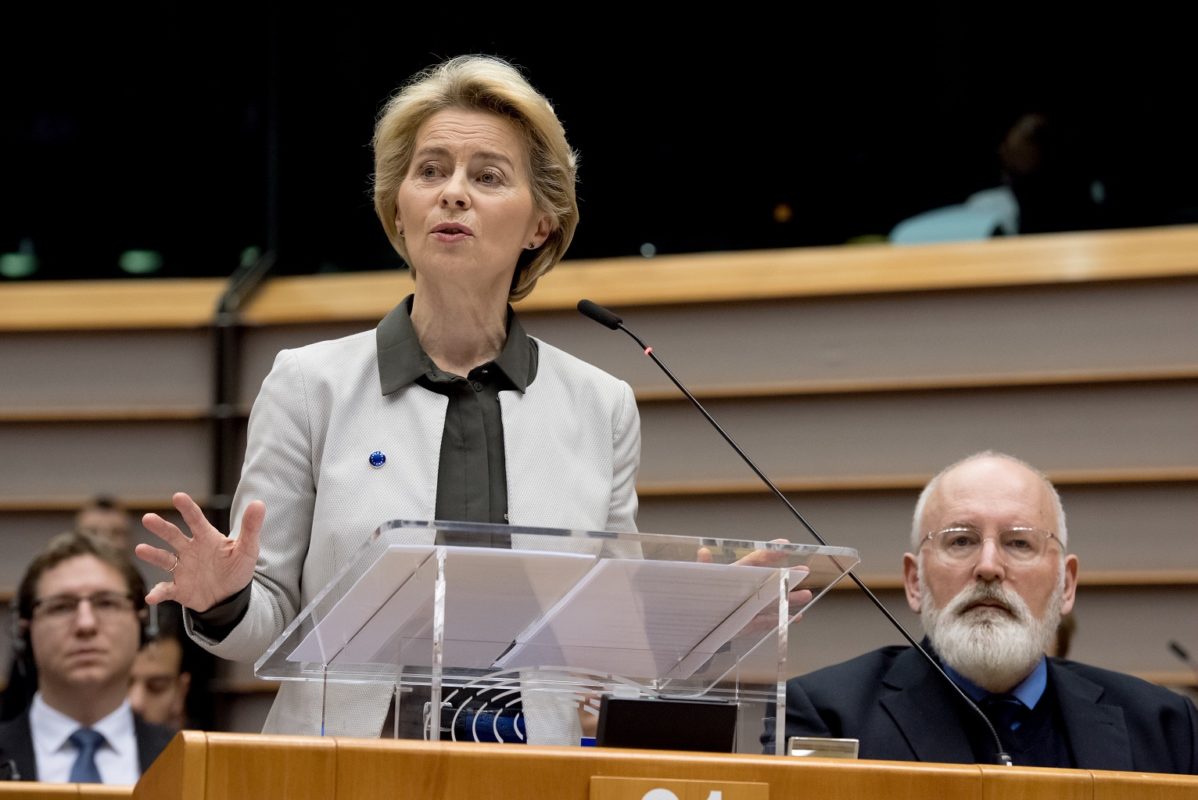 December 12, 2019
EU’s plan to lead the global fight for a greener and fairer economy finds European PV ready for a deployment surge, after installing 16.7GW continent-wide in stellar 2019.