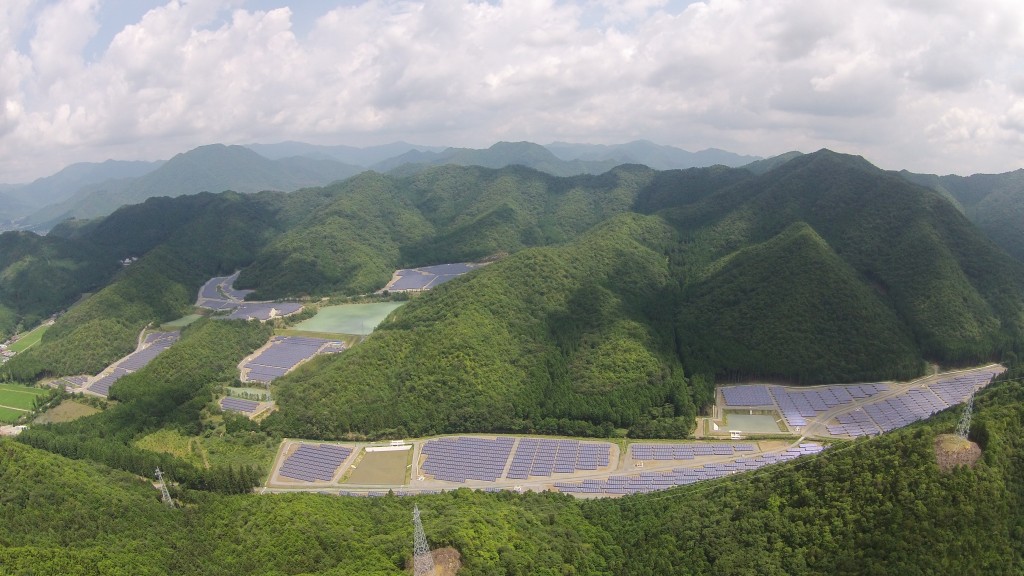 The project began operations in early November and a ceremony was held on 29 November to formally commemorate its completion.

The plant is expected to generate more than 16,000MWh of electricity each year, which will be sold to local utility Kansai Electric Power through Japan’s feed-in tariff system.

The 14.5MW plant has been more than three years in the making, with project planning starting in May 2013. Various candidate sites were assessed before the four companies established the Takacho Yasudago Mega Solar Hatsuden LLC joint venture in October the following year.

Tokyo Century arranged the project’s finance while design and construction was undertaken by Yonden Engineering. Kyocera supplied solar modules and other equipment required for the project and will also carry out maintenance duties.

6 October 2021
The future is bright for a new era of US solar and storage, and the 8th annual Solar & Storage Finance Summit will provide opportunities to discuss solutions to the industry’s challenges and provide a networking platform designed to bring together the top minds in the industry to do business. With a mix of high-level, informative presentations and panels, a stellar cast of speakers and audience members with deal-making capacity, the 2021 edition of the event will be a sell-out success.
finance, japan