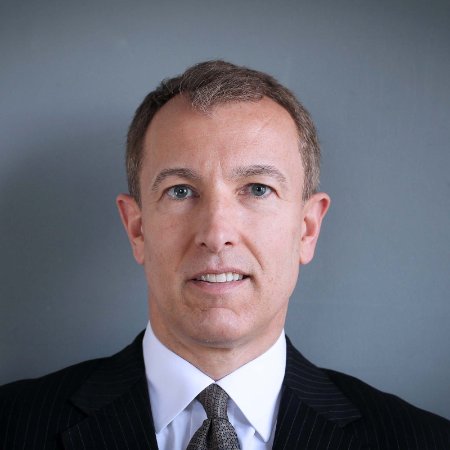 McDermitt enters the role of COO with more than 20 years’ experience in financial service; formerly assigning ratings to over US$75 billion of ABS transactions at Moody’s Investors Service. He also co-founded a speciality finance company providing term loans to small businesses, and previously spent almost 10 years as an investment banker, primarily at Smith Barney.

“We are thrilled to welcome Michael, Eric and Katya to Mosaic as we enter our next phase of growth,” said Billy Parish, founder and CEO at Mosaic. “Each of our new hires is an expert in their respective fields and will play an important role as we prepare to reach our goal of originating $1 billion in solar loans by the end of the year. Every day, more homeowners are choosing to transition from fossil fuel based electricity and move toward going 100% clean energy at home.”

The Oakland-headquarted finance business's new executive board has the company poised for market expansion. Most recently, Mosaic secured US$200 million in funding from DZ and NY Green Bank to support at least 5,000 rooftop PV installations. 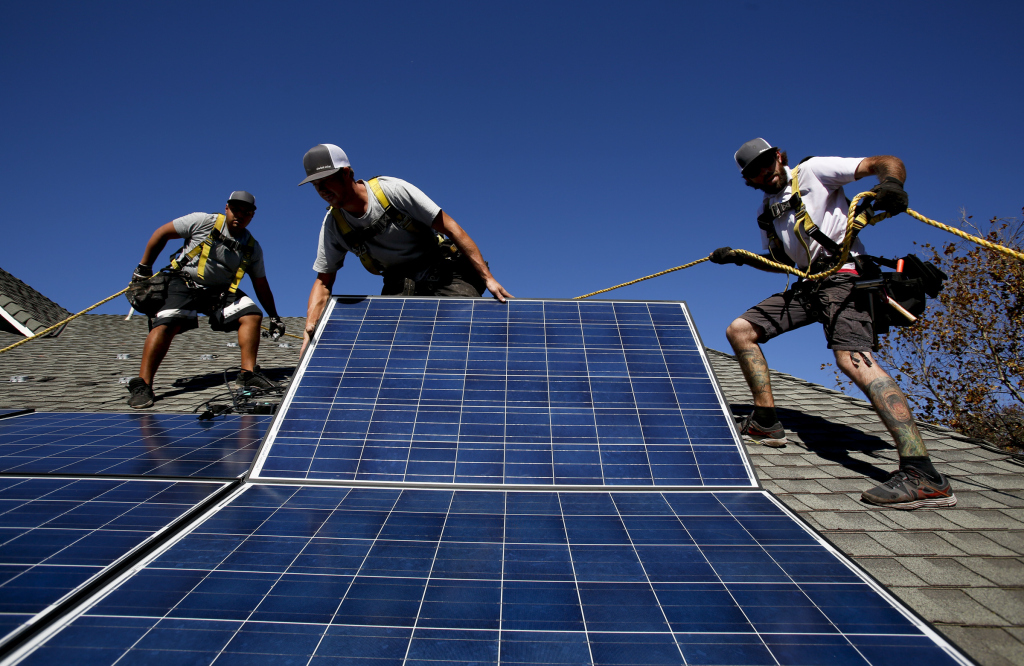 8 March 2022
As Solar Finance & Investment enters its ninth year, we sit on the cusp of a new power market with solar at its heart. The 2022 edition of the event will build on our years of expertise and relationships to bring investors and lenders together with top developers. Connect with leaders in the field and use exclusive insights to drive investment and development decisions for the future. Meet new and existing project partners at the largest gathering of European solar investors and lenders.
employment, mosaic, solar finance

December 6, 2021
PV Tech Premium breaks down the key schemes and incentives that exist for companies that want to invest in India's growing solar market