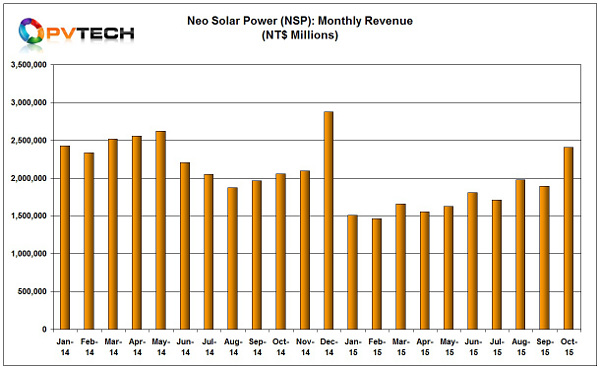 NSP noted that strong demand in China and Japan would continue through to the first quarter of 2016.