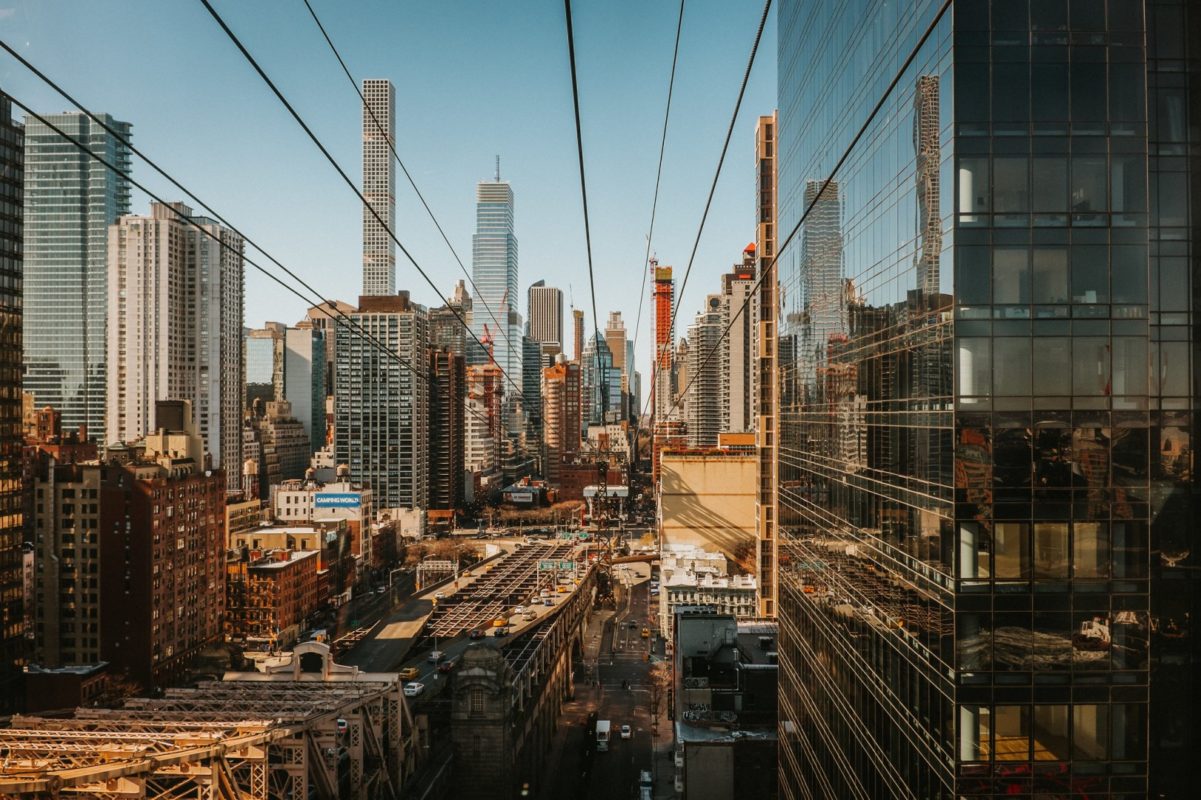 The solicitation is expected to support approximately 1.5 million MWh of renewable electricity per year, enough to power over 200,000 homes, while also generating over US$1 billion in private investment. That includes over 1,000 new jobs for New Yorkers.

This new solicitation also stands as the latest step toward the state’s proposed commitment to secure 70% of the state's electricity from renewable resources by 2030.

Gov. Cuomo noted: “For the third year in a row, New York is continuing to lead by example when it comes to advancing large-scale renewable energy projects that will bring significant economic growth and good-paying jobs to the state. This action builds on our strong commitment to renewable energy and will be a critical part of the state's bold plan to meet the unprecedented challenges posed by climate change.”

This latest solicitation is expected to spur the development of a number of large-scale renewable energy projects across New York. Over the past two years, New York has awarded US$2.9 billion in contracts to 46 land-based wind and PV installations, which have generated US$7 billion in direct investment in the clean energy sector.

These projects will generate over 7.1 million MWh annually – enough renewable energy to power close to one million homes.

Last year, a solicitation for large-scale renewable energy projects led to the development of 16 new solar farms, which created an additional ~1GW of installed generation capacity.

Alicia Barton, president and CEO of New York State Energy Research and Development Authority (NYSERDA), said, “The large-scale renewable projects already awarded under the Clean Energy Standard will generate enough renewable energy to power the four largest upstate cities while bringing good paying jobs and economic benefits to local host communities. Building upon our momentum, future projects will continue to help lower consumer costs, deliver meaningful environmental benefits, and move us ever-closer to achieving Governor Cuomo's aggressive renewable energy goals under the Green New Deal.  NYSERDA is committed to working with local governments and community stakeholders to ensure they are fully engaged in renewable project development and have the tools and resources to responsibly site projects in their communities.”