Independent of which market research data you prefer to trust, the PV market demand has basically more than doubled in the last 12-months. Roughly, 17GW was installed last year and simply taking a stab at demand this year would mean installations could reach between 20GW-25GW.

With consistently strong demand over the last couple of years and again this year, concerns over critical supply of polysilicon have resurfaced. Poly supply has become tight, even though expansions in capacity have been ongoing over the same period of PV demand growth.

Prices have fallen as new entrants have ramped production and the established major suppliers also continue to add new capacity. Indeed, in-house poly production has proved popular with the likes of LDK Solar and others as they pursue fully integrated business models.

Yet tight supply in the second-half of 2010 meant poly pricing stabilized. As the majority of leading PV manufacturers were ‘sold-out’ throughout the year and many already claiming the same will happen this year, there could be justification coming from the supply chain that we could heading for another period of poly shortages and rising prices.

It would be tempting to rush off and create the attention seeking headline, “Polysilicon shortages return: price rise to impact PV growth.”

However, looking at the recent wave of capacity expansions that have been announced, I find it hard to understand why we should see polysilicon shortages through 2014.

What we may have is just a very short-term bottleneck, where supply, though expanding, hasn’t been able to meet the more than 100% growth in PV demand. Growth is not expected to be anywhere near 2010 levels in 2011, and so poly supply should easily catch up with PV demand this year.

The confidence I have in poly production expansion is based on several key developments that were not in existence when we had the significant shortages and US$450/kg spot prices of 2008.

Firstly, the established major producers, such as Hemlock and Wacker, are in the midst of major capacity expansions that not only provide new supply, but high-quality product that is becoming increasingly important for many PV manufacturers seeking the greatest gains in cell efficiencies.

Secondly, we have a number of new entrants that over the past few years have been ramping significant new capacity and have importantly demonstrated that they can deliver high-quality product and scale operations rapidly. This aspect did not exist in 2008.

However, last week, Wacker’s Head of Investor Relations, Joerg Hoffmann presented to a packed room of investors at the Jefferies 11th Global Clean Technology Conference, held in New York, further capacity expansion plans that were intended to retain Wacker’s 20% market share in poly. The annual poly production run rate has already reached 32,000MT and is planned to reach 57,000MT in 2014.

According to Hoffmann’s presentation, Wacker has options at current production plant locations to expand production capacity to up to 150,000MT, should demand dictate.

On the other side of the world, new entrant GCL-Poly has announced in mid-February that it would invest approximately US$2.3 billion on further polysilicon and wafer capacity expansions over the next few years.

Capacity expansions at another new entrant, OCI were outlined late last year and are also significant over the short-term. It wouldn’t surprise me to see further capacity announcements from OCI in 2011.

Other smaller players are also planning expansions. AU Optronics is investing US$230 million in Japan’s M.Setek to boost poly and wafer production.

Stalwarts such as MEMC are also planning a major increase in wafer production.

According to a recent report from investment firm, Jeffries International polysilicon spot prices of US$65- US$70/kg are currently common, while long term contract prices for 2011 of $50/kg are typical.

With the current wave of expansions completed in 2012, it will be 2013 and beyond when the full force of the poly expansions will impact pricing and so Jeffries pricing forecast for that year seems very reasonable indeed.

Of course prices could be lower than this but we have to remember that production costs of US$25/kg are only seen with the large-scale producers. Pricing pressure will probably slow as we near production cost levels.

The current wave of capacity expansions will deliver significant lower cost per watt for PV manufacturers over the next few years and that will drive grid parity in major markets much sooner than some may think.

Poly shortages, regardless of continued strong PV demand are highly unlikely and will for now be a distant memory. This all bodes well for the PV industry should growth in demand continue.

19 September 2022
RE+ 2022 is the umbrella event that includes SPI, ESI, RE+ Power, and RE+ Infrastructure. As North America's largest renewable energy event, it's a catalyst for industry innovation that's supercharging business growth in the clean energy economy. 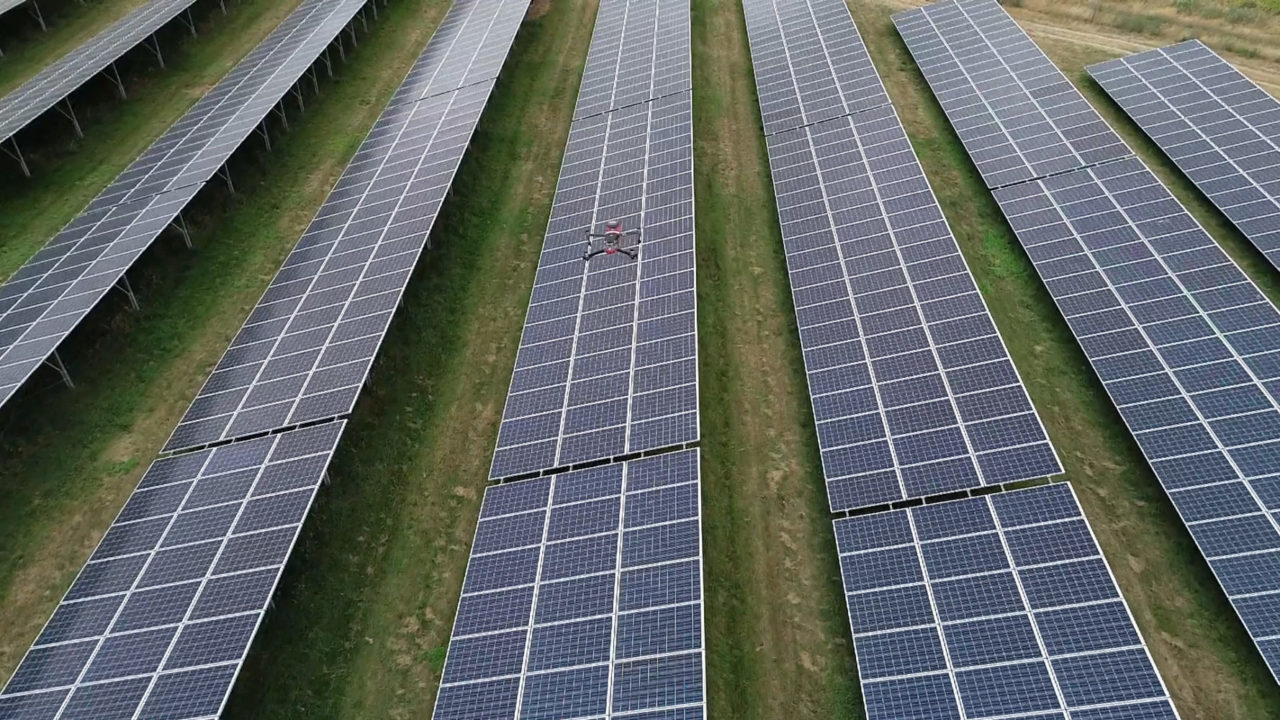 August 9, 2022
PV Tech Premium examines the current and emerging counter-theft technologies and strategies sites should employ to boost their security and reduce their potential losses if an incident does occur.